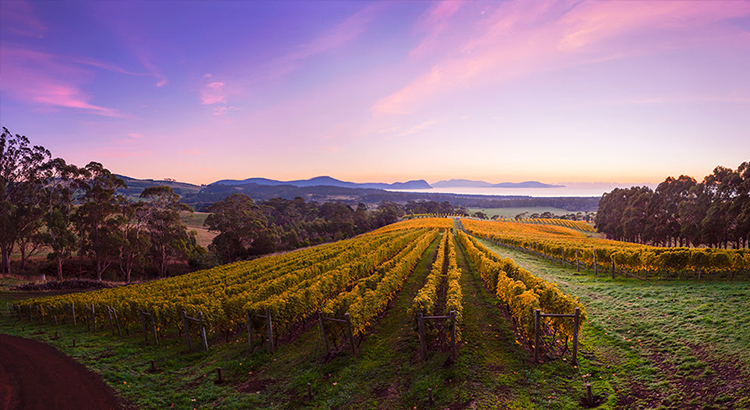 “There are few stronger supporters of the Tasmanian wine industry than Fred Peacock. What he doesn’t know about growing grapes on the island is probably not worth knowing.”

Some special wines from Marion Bay’s Bream Creek have just been released, showcasing some of the finest vintage examples of Tasmanian Sparkling and Riesling. Crafted in standout vintages that called for some exceptional and remarkable wines to be made, one of Tasmania’s most respected viticulturalists, Fred Peacock, is now ready to release these gems.
All the wines are extremely limited and should be reserved with your mybottleshop.com Representative now. 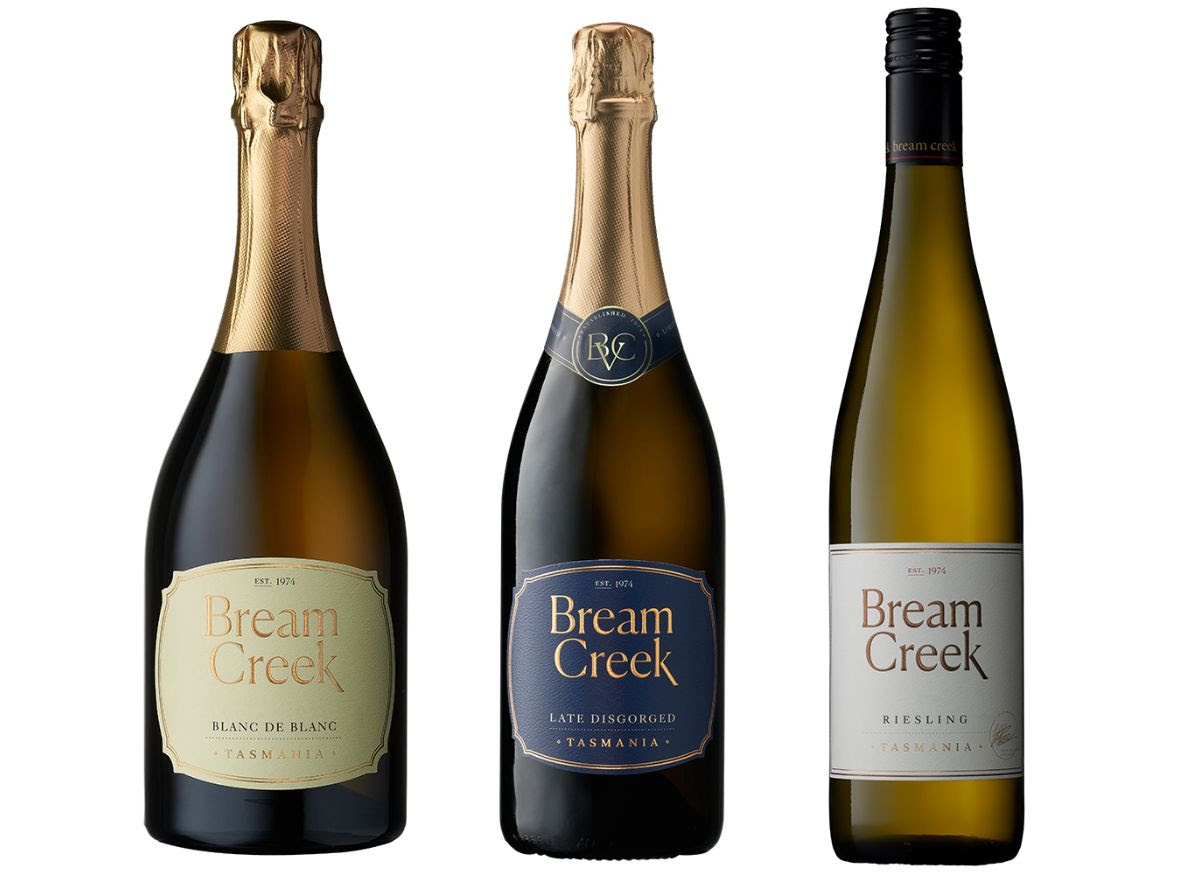 In this release, a one-off Blanc de Blancs from 2015, where the lower than usual yields and an outstanding quality vintage led them to reserve a small batch of Chardonnay for a once-off special sparkling release. Produced in the méthode champenoise and disgorged in June having aged for over 5 years on lees, it has matured wonderfully.

Following the highly regarded 2005 Late Disgorged Sparkling which was awarded three gold medals, this 2007 vintage is also extremely limited with a total of only 385 bottles made. Each bottle is hand-labelled and numbered. Aged for over 13 years on lees and disgorged in June, it is a deeply powerful and complex sparkling wine. 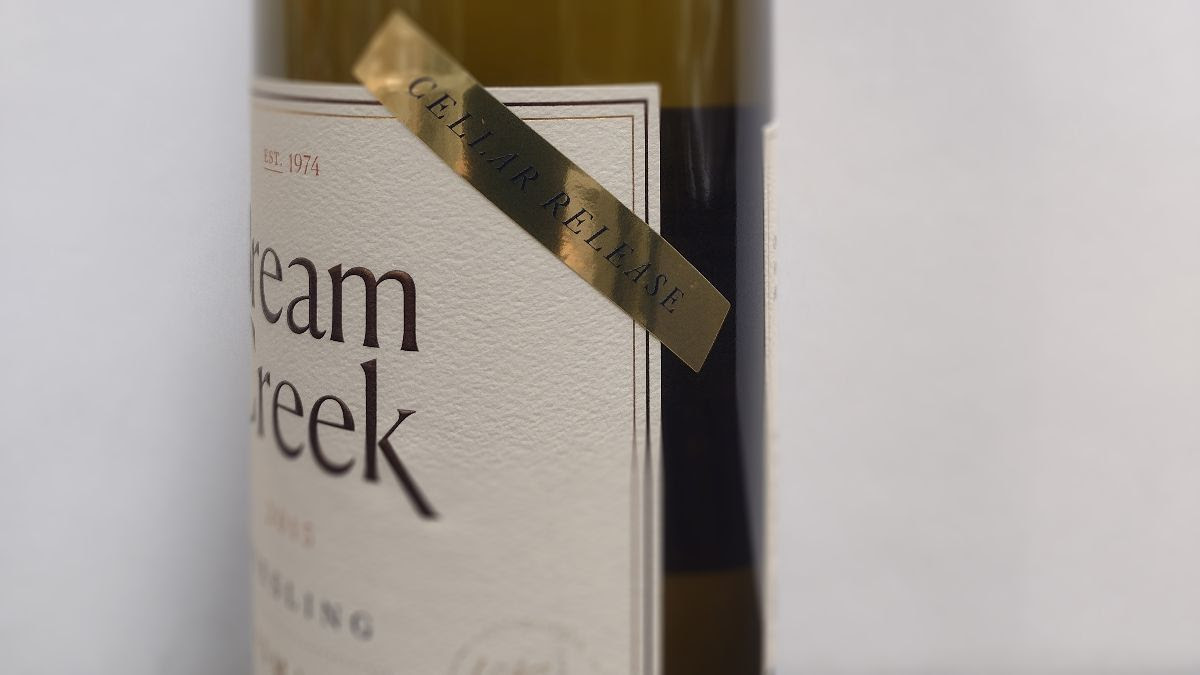 A Cellar Release Riesling from the excellent and low-yielding 2015 vintage was held back and just recently specially labelled when Fred decided the time was right. The wine received four gold medals following its usual vintage release, and now after a further several years ageing, showcases more developed and honeyed characters while still youthful with fantastic line and length. 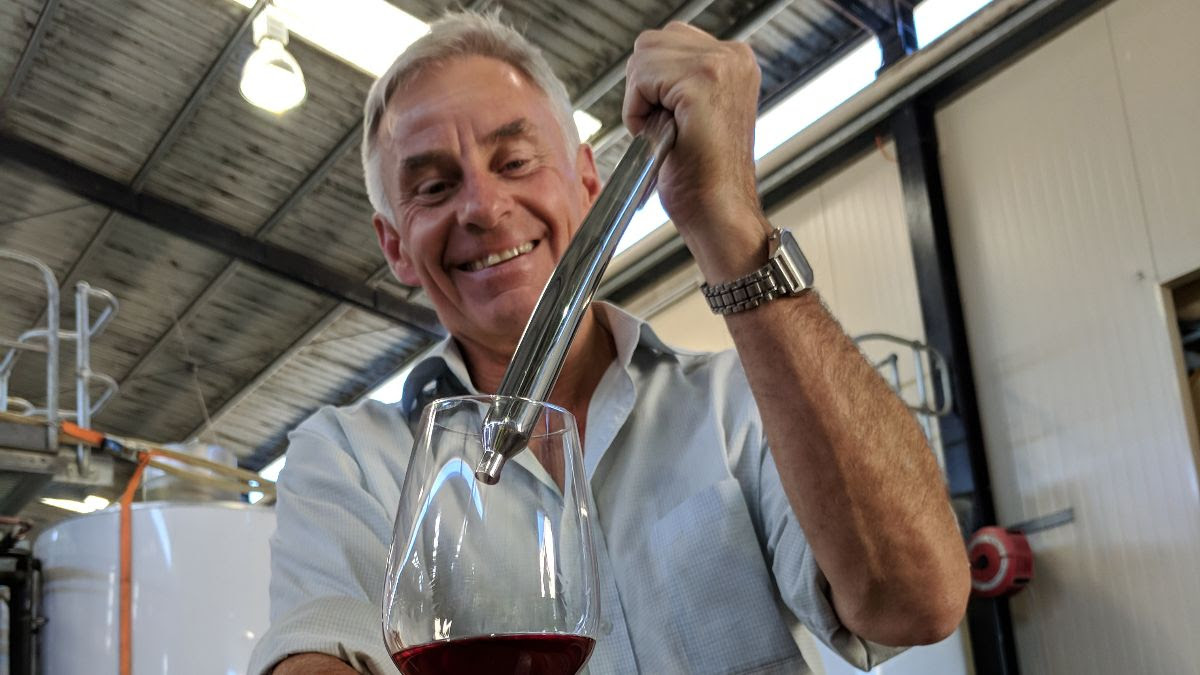 A reminder that these special releases are very limited, please confirm an allocation with your mybottleshop.com Representative.