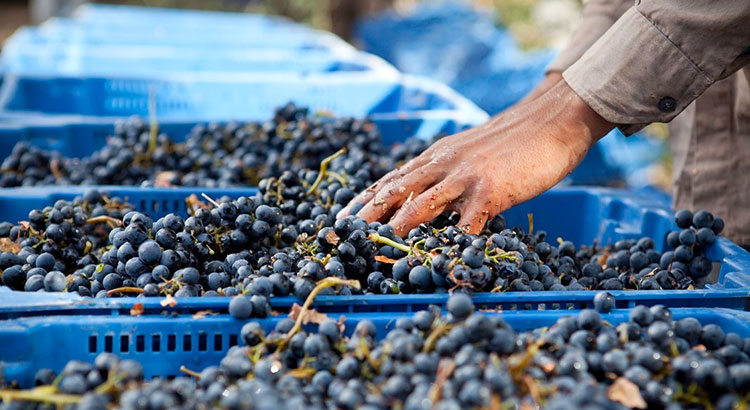 If you ask most wine drinkers which country they associate with Malbec, they will probably say Argentina.

This is not surprising, as Argentina has more than 75 per cent of the world’s plantings of Malbec. However, Malbec actually originates from France, where it is known by the rather unremarkable name of Côt. It is part of a group of just six varieties that are permitted to be used in red Bordeaux wine, but in fact is now seldom used, with Cabernet Sauvignon, Merlot and Cabernet Franc being more popular.

Despite losing popularity in France, global plantings of Malbec doubled between 2000 and 2016, with most of the increased area being planted in Argentina, where it is by far the dominant variety, accounting for nearly 20 per cent of total vineyard area.

In Australia, Malbec doesn’t feature in the top 20 varieties, with just 562 hectares planted (less than one per cent of Australia’s total vineyard area). It is the 12th largest red variety and is grown mainly in the Riverina, Padthaway and Murray Darling–Swan Hill regions. It is also planted in smaller quantities in a number of other regions including Margaret River, the Barossa Valley and Great Southern, where the average price paid for Malbec grapes in 2021 was more than $2000 per tonne, making it one of the most highly valued varieties in these regions.

While Malbec is often used as the non-leading component in a blend, it is becoming increasingly popular as a stand-alone wine in Australia. In the Australian off-trade retail market, more than half the ‘straight’ Malbec wine sold (56 per cent) comes from Argentina, with almost all the rest being Australian. It has been showing strong growth in the past 12 months, with Australian Malbec growing by 37 per cent in volume and Argentinian Malbec growing by 53 per cent. The average value per bottle for imported Malbec is higher ($17.37 per bottle compared with $13.59 per bottle for Australian), but the average value of Australian Malbec grew by more in the past 12 months, up seven per cent compared with one per cent for Argentinian Malbec.

Australia exported around three million litres of Malbec wine valued at more than $7 million in 2020–21, with the top destinations for wine with a Malbec or Malbec blend label claim being the United Kingdom, Sweden and New Zealand.

Source: by The Shout Team