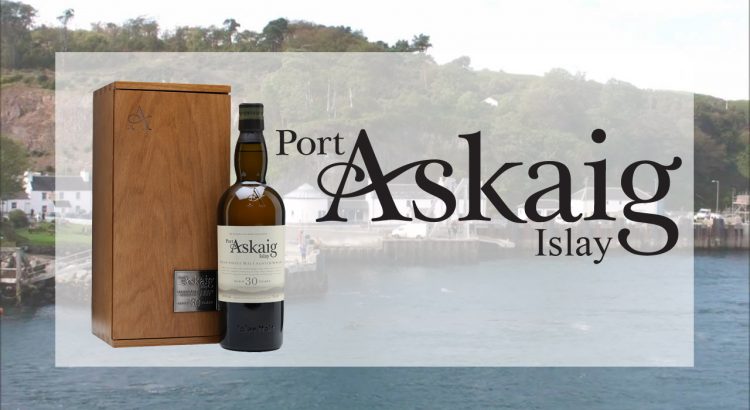 Port Askaig is home to a petrol station, a shop, one hotel and a handful of houses.

But this sleepy coastal village, which lies on the east coast of the Isle of Islay, Scotland, is gaining recognition throughout the world thanks to a whisky of the same name.

A ferry terminal in Port Askaig provides the population of Islay with the only route to mainland Scotland, via a ferry that leaves once a day.

And the whisky carrying the tiny village’s name is now ferrying Port Askaig to countries all over the world.

A new range of four Port Askaig single malts have been released by the company, who use an unnamed Islay distillery to ensure the smoky, maritime character associated with the island is present in every bottle.

The jewel in the crown of the new range is the Port Askaig 30, a 2015 release of the 30-year-old whisky, which was originally discontinued before making its comeback two years ago.

Long ageing has allowed a deep integration of flavours, resulting in soft smoky notes with liquorice and banana bread – something whisky buffs should yearn to try.

Speciality Drinks want their whiskies to be accessible to novices as well as the most seasoned of whisky drinkers, a theme evident in the rest of the range.

An eight-year-old is the youngest of the new releases, while the Port Askaig 15 and Port Askaig 19 – which has jumped up in strength to 50.4% – complete the set.

Bursting with flavours that are inextricably linked to its origins on Islay, the new Port Askaig range is a fine ambassador for the tiny coastal town.