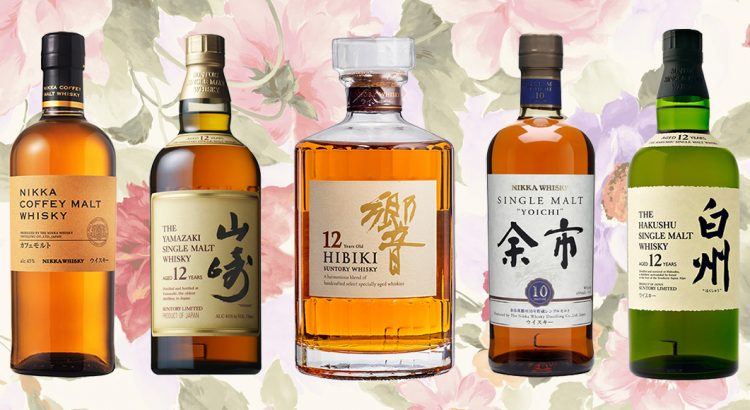 The demand for Japanese Whisky has never been more prevalent in Australia, we have an insatiable thirst for it. With a quick investigation using Google Trends, it is apparent that Aussies can’t get enough of our new found whisky of choice. Australia ranks as the country with the highest number of queries among search terms for the term “Japanese Whisky”. The popularity of the countries whisky comes from a string of awards going to Hibiki and Nikka brands in the early 2000’s that outperformed Scotch Whiskies in a range of competitions and from there the growth has been perplexing.

Australian bars have recognised this lust for Japanese Whisky and you’ll be able to find a Japanese Hibiki 21 on the top shelf of your favourite trendy whisky bar. It won’t come cheap, with many nips costing upwards of $50 – but its a one off experience that you cannot miss out on!

MyBottleShop is at the forefront of the latest Japanese Whisky trends and our Japanese offering reflects this commitment to meet the needs of the Australian Whisky drinking community. You can find everything from the sherry bomb that is the Yamazaki 25 Year Old to a 50mL Hibiki, if you just want a piece of the action to see what all of this fuss is about.

The price of Japanese Whisky is often higher than comparable aged and non-aged Single Malts from Scotland – this is a factor that Australians have come to tolerate due to the exclusivity and extremely low production rates that are seen from these distilleries compared to a typical ‘economies of scale’ product such as a Glenfiddich or Chivas Regal. The experience of a Japanese Whisky is unparalleled as is their quality.