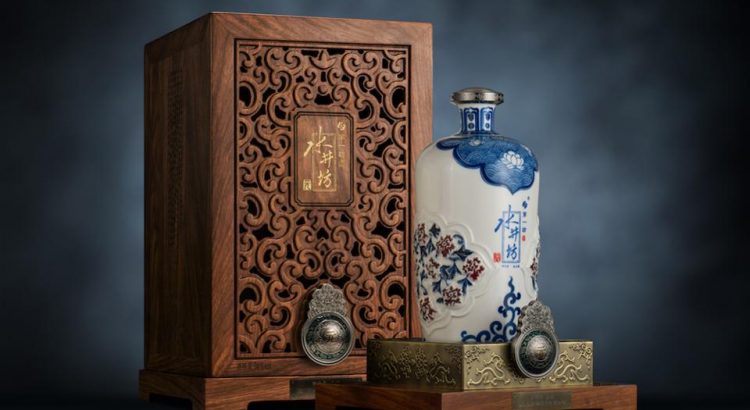 Chinese baijiu brands are dominating spirits sales across the world, scoring four of the top 10 spots.  Baijiu now accounts for 37.5% of total global spirits values (brand value as opposed to sales), up from 23% in 2016.

While the literal translation of “baijiu” is “white wine,” the clear liquid resembles vodka, but with a far more powerful punch – some brands have with an alcohol content of upwards of 60% alcohol by volume.

At the top of the pile of top brands is Moutai, which saw a 60% increase in sales in the past year to $US11.5million.

There is a niche market of Chinese males aged between 30 and 50, who generally drink Baijiu while conducting business.

Recently Baijiu consumption was hard hit  by Chinese president Xi Jinping cracking down on extravagance among government officials, who were among the spirit’s biggest buyers.

Multi-national spirits companies like Diageo want to give the ancient brand a more modern feel both in its packaging and its market approach so as to skew towards slightly younger consumers and recruit different types of consumers.”

Moutai is also keen to make baijui mainstream. Evershine Trading Australia – the exclusive distributor of Moutai in Australia, is holding the finals of its ‘Enter the Dragon’ competition in Melbourne this month, with bartenders creating recipes that use at least 30ml of Moutai.