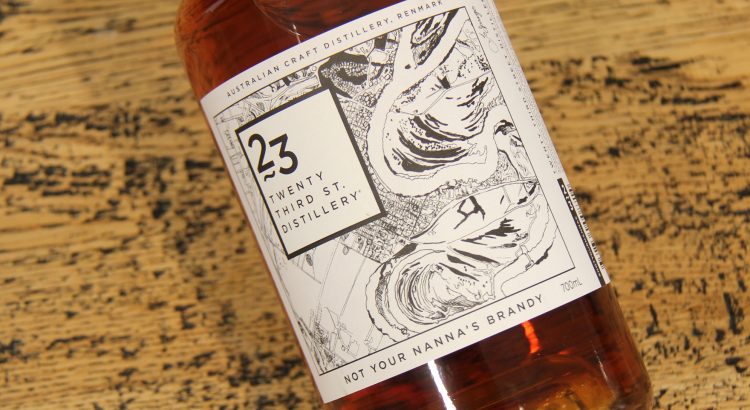 You don’t need a leather armchair and a fireplace to enjoy a fine glass of brandy. All you need is the following knowledge:

Though its name is a shortening of branded (or burnt) wine, brandy is any distilled and barrel-aged spirit derived from fruit juice. As with wine, grape juice is the most common. However, eau de vie brandies include any made from such other fruits as cherries and peaches (and include such spirits as Schnapps). Of the many eau de vie varieties, American Apple brandies like Laird’s Applejack are among the sweetest and most sought after. Pomace brandy refers to any made from the whole grape rather than just the juice, which are characterised by a hard kick of flavour.

It has unique age classifications

Brandy traditionally fits into one of four ageing categories. Be aware that these are only regulated by law in the provinces of Cognac and Armagnac (where some of the finest grapes for brandy are grown):
•V.S. – Very Special (or three stars): Denotes a blend in which the youngest brandy has been cask-aged for at least 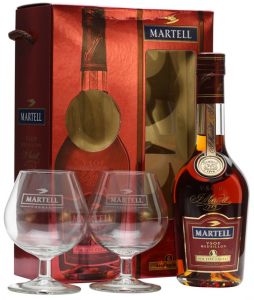 two years. Typically, those aged for two years come from younger markets and feature more experimental distillation, which you can taste in the sweetness of Not Your Nanna’s Brandy from Australian outfit 23rd Street Distillery.

•V.S.O.P. – Very Superior Old Pale (or five stars): Denotes a blend in which the youngest brandy has been cask-aged for at least four years

•XO – Extra Old (or Napoléon): Denotes a blend in which the youngest brandy has been cask-aged for at least six years

•Hors d’âge – Beyond Age: Formally equal to XO for Cognac, but for Armagnac designates at least a decade of ageing

There is an ideal way to drink it

A traditional snifter, or brandy balloon, projects brandy’s arresting aromas with its curved design. If you hold it in the palm of your hand, the heat from your body will release the drink’s full flavour by causing it rise to the surface. As brandy’s taste can be terribly overwhelming if taken straight in,  it’s best to prepare for your first sip by swirling the glass and taking in sniffs at chest, chin and nose height. The perfect pack for people new to brandy is Martell’s VSOP Old Fine Cognac Gift Pack, which contains an excellent middle-aged brandy with two snifters suitable for savouring its subtleties.