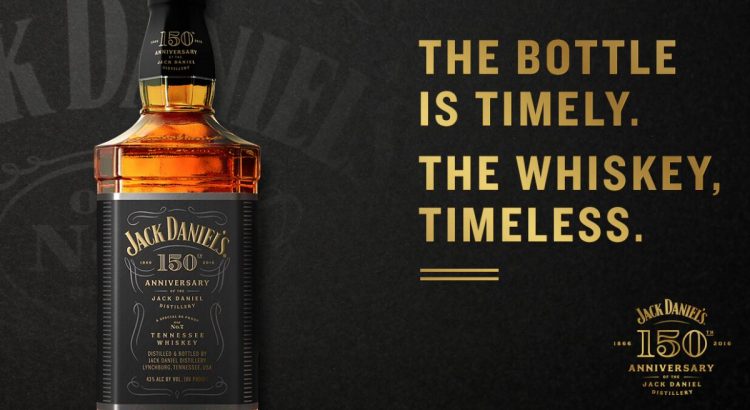 The United State’s Oldest Distillery, Jack Daniel’s in Tennessee turns 150 years old in 2016. Jack Daniel’s has announced plans to celebrate this major milestone around the world and here in Australia.

It is remarkable that a brand can have such long standing and continued success for such a long period of time.  It’s testament to Mr. Jack Daniel’s lifelong motto, ‘Every day we make it, we’ll make it the best we can.’  As a result Jack Daniel’s Tennessee Whiskey is a true global icon found in more than 165 countries around the world and is revered for its individual character and authenticity.