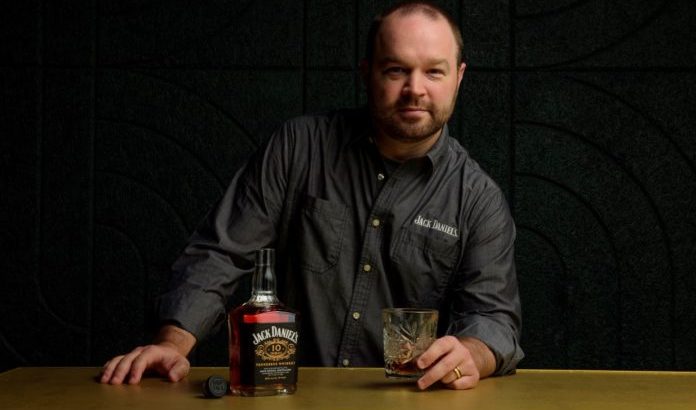 For the first time in 100 years, the Jack Daniel Distillery has announced a 10-year-old age statement Tennessee whiskey.

This limited-edition product is a new annual release, expected to reach shelves around fall, annually.

Jack Daniel’s Tennessee Whiskey 10-Year-Old pays homage to the brand’s past by bringing back an age statement last bottled by Jack Daniel himself.

“Over the last decade, we’ve been experimenting to craft a product that would properly honor the whiskey Jack Daniel was bottling at the end of the 1800’s,” says Jack Daniel’s Master Distiller Chris Fletcher. “All of us at the Jack Daniel Distillery are thrilled to release an age-stated whiskey for the first time in over 100 years to be enjoyed by all.”

“This product has been hand-crafted by our distillery team in Lynchburg over the last 10 summers, all while keeping up with the growing demand for Jack Daniel’s Tennessee Whiskey around the world,” adds Fletcher. “This 10-year-old whiskey celebrates our modern-day whiskey-making, while also paying tribute to our founder and history. This is a special time for us all.”

This new release is the same mash bill as Jack Daniel’s iconic Old No. 7 Tennessee Whiskey. About five-to-six years ago, the distillery identified several batches of single barrels located on the top floors of its rickhouses. After the color and oak of these whiskeys impressed, Fletcher and his team relocated those barrels to the bottom floor of the rickhouses to extend the aging process to ten years.

The result is a more complex whiskey with rich aromas and flavors of white fruit, raison, molasses, sweet tobacco, butterscotch and dry oak. 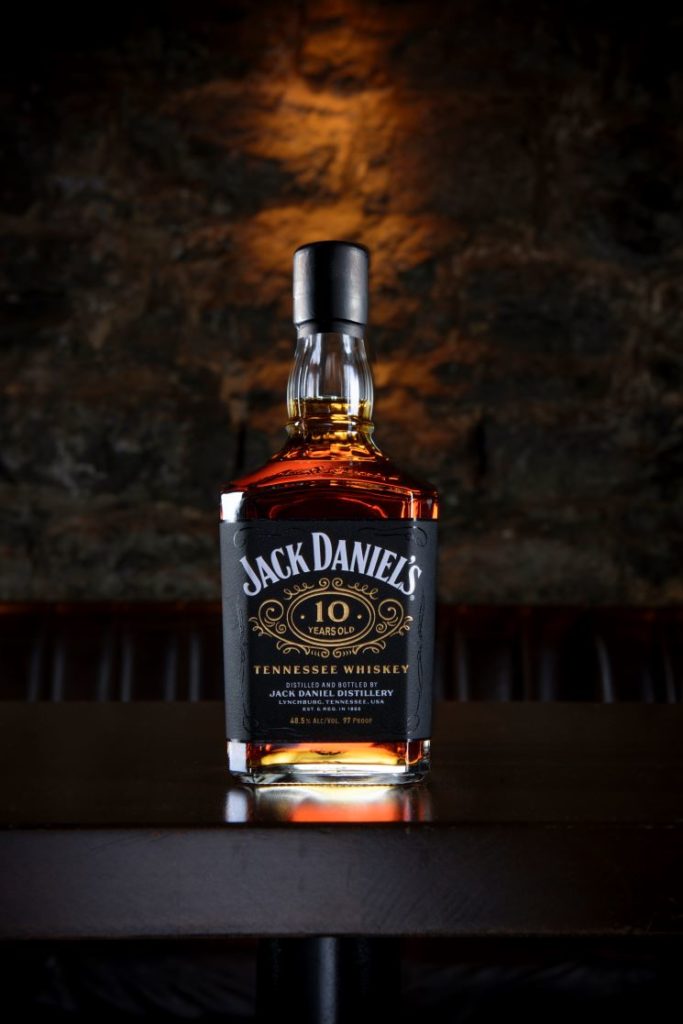 The 10-Year-Old bottle design also draws from the brand’s history. It features a hand-drawn iteration of the original cartouche that appeared on Jack Daniel’s aged-stated bottles a century ago.

Each bottle comes with its batch number printed on the back label.

Currently there are no plans for this new release to be available as a single barrel pick. “Right now it’s pretty heavily allocated,” says Fletcher, during a recent media tasting.

“This batch came from only 200 barrels or so,” he adds. “I wouldn’t say ‘never’, but there are no plans for this to become a single barrel pick right now.”

The new release comes as American consumers continue to seek variety in their beverage alcohol choices.