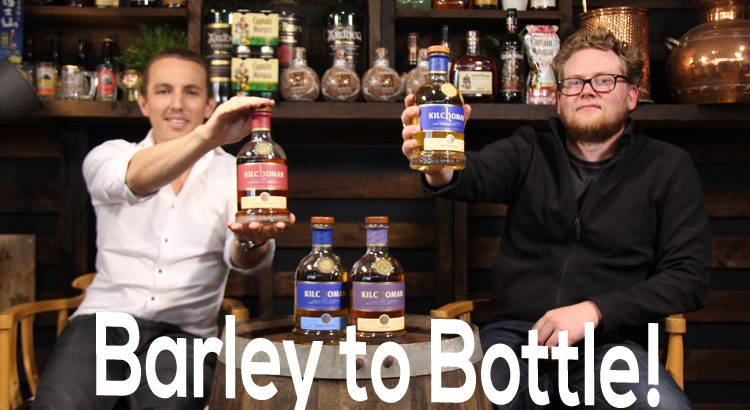 Kilchoman is the first distillery to be established on Islay in over 124 years. The distillery was built in 2005, with the first run of new spirit coming off the stills later that year.

Kilchoman is one of the smallest distilleries in Scotland with an annual production of approximately 225,000 litres of alcohol.

Kilchoman is one of only six distilleries to carry out traditional floor maltings, but the key difference at Kilchoman is that the barley is grown here on the farm, whereas other distilleries purchase barley from around the country.

Anthony Wills, the founder and managing director of the Kilchoman Distillery Co Ltd ran his own independent single cask bottling company for 8 years when he came up with the idea of building a farm distillery. The interest in malt whisky has been growing steadily since the early 1990’s, and enthusiasts and connoisseurs have become more and more interested in purchasing limited edition releases from various distilleries – so why not the ultimate farm distillery – ‘taking whisky back to its roots’.   Whisky distilling started on farms all over Scotland and, especially on the west coast, and it was no accident that Islay became famous for whisky production. Islay is very fertile and therefore growing barley was no problem, it had plenty of water and peat for drying the malt.

Islay was chosen as the location for the distillery because of it’s reputation worldwide for producing top quality malts, and also because Anthony knew the island well having married into a family that had owned an estate on the Island for 60 years.

Rockside Farm was chosen because of the ideal buildings available and because the farm grows the best malting barley on the island.

Watch the video about the Kilchoman range of slightly smoky single malts.