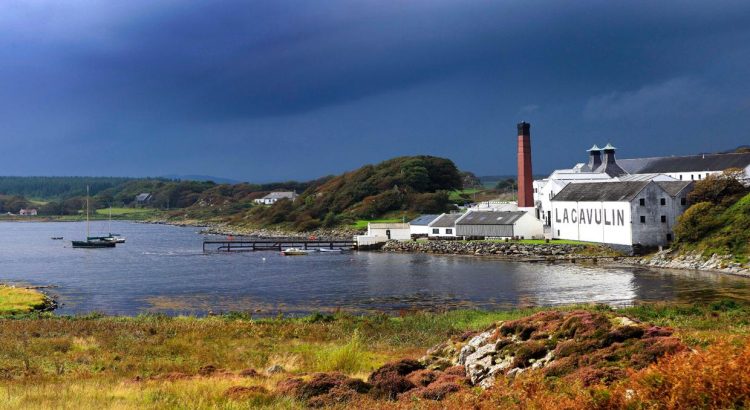 Famous Islay Scotch whisky Lagavulin is celebrating its 200 years of production with the launch of a special, limited edition eight-year-old expression, which will be available in Australia.

Everyone that knows Islay whisky knows that Lagavulin is famous for its smoky aromas and complex aromas.   The tasting notes for the new Lagavulin 8 year old whisky indicate that the Lagavulin heritage has not been forgotten in this younger whisky.

Jonathan Morgan, Diageo Australia marketing manager said, “Single malts are the fastest growing segment within the whisky category in Australia, growing 15 per cent in the last financial year. Growth in single malts has contributed significantly to scotch’s overall strength in the Australian market, with scotch overtaking bourbon as Australia’s most popular spirit in early 2016.

“Diageo is well placed to take advantage of this growth in malts with the largest portfolio in this flourishing category and proud owners of 43 per cent of the industry’s inventory. With this breadth to our portfolio, we are delighted to be able to bring rare and special whiskies – such as the limited edition Lagavulin 8 Year Old – to Australia just ahead of one of the busiest trading periods of the year for scotch – Father’s Day.”

Dr Nick Morgan, Diageo’s Head of Whisky Outreach, added: “This is a special year for a much loved Single Malt Scotch Whisky revered around the world as the definitive Islay whisky. We are thrilled to begin the celebrations for such an historic occasion with the launch of the first Lagavulin 8 Year Old for many years.”