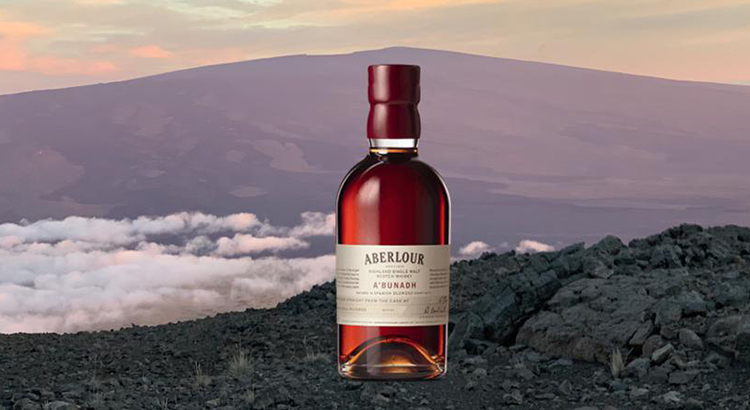 There are a lot of spirits competitions out there these days. Indeed, it seems like every week we’re reporting on the results of a new one. There’s good reason for it, too: never before has there been so many incredible labels of liquor on the shelf. And never before have we enjoyed such robust access to the excess. All this judging is a natural response to a landscape that’s become increasingly dense and daunting for general consumers to navigate. The prevailing trends show no signs of reversing. So pretty soon we might even need a competition for the best competitions! If ever such a day arrived, it’s a safe bet that the International Wine and Spirits Competition would take home a ‘double gold’.

Originally founded by a wine chemist, the IWSC celebrated its 50th anniversary in 2019. Its enduring relevance is a testament to rigorous methodology and unwavering objectivity. In the spirits section it now counts among its tasting panel some of the most prominent names in the industry: distillers, writers and tastemakers—all converging in a double-blind environment in an earnest attempt to suss out the best of the best.

In the days ahead IWSC will be announcing its victors for the 2020 scotch whisky categories. We look forward to reporting that news as it breaks. But in the meantime, it’s worth looking back on the reigning champion…

Aberlour A’bunadh is a cask strength, sherry-matured single malt out of Speyside. A perennial sensation among connoisseurs, it was way ahead of the curve when it initially dropped—all the way back in 1997! Back then, blended scotches were still seen as superior by many drinkers. Even for those preferring malt, a 120-proof whisky was quite an exceptional rendering of liquid; most of its contemporaries ranged between 80 t0 100 in proof. And since it was never chill-filtered, it was prone to some unsightly settling within the bottle. It still couldn’t distract from the brilliant burgundy hue imparted by its Oloroso sherry cooperage.

Ultimately, though, the appearance is mere afterthought. All of its production attributes are focused on accentuating the full flavor of the malt. In that, the label has succeeded like few others. After 23 years and 67 batches, it’s still as relevant as the day it debuted. As the IWSC plainly made clear in 2019, awarding it an incredible 99 out of 100. To put that in perspective, only one other spirit out of hundreds of entries matched the score: a 45-year-old expression from The Dalmore that initially sold for $12,500. Since only 500 bottles of that liquid were produced, we won’t even bother getting into its tasting notes.

A’bunadh, by contrast, is readily available. It typically retails in the US for well under $100 a bottle. Pronounced ‘a-boon-ack’, it is Gaelic for ‘the original’. Each release comprises a small batch of barrels aged between 5 and 25 years, demonstrating rich and complex dark fruit tonalities (think raisins and fruitcake). But you don’t have to take my word for it. Here’s what the judges had to say in awarding it top honor:

“A wonderfully sweet, fruity, floral and perfumed set of aromas really gets the juices flowing. There are some sumptuous runny-honey and complex nutty notes, along with heavy leather, treacle, cola and spice. Ginger and creamy vanilla custard top things off in this great whisky.”

This isn’t the first time that this particular bottling has been recognized by IWSC, either. In 2016 A’bunadh took home gold. And its birthplace, the legendary Aberlour distillery, has been bestowed dozens of awards by the competition throughout the years. So don’t be surprised if you come back here in the days ahead to learn it has defended the crown. But whatever the tasting panel lands on, one thing is for certain: if it’s award-winning, it’s worth sharing.