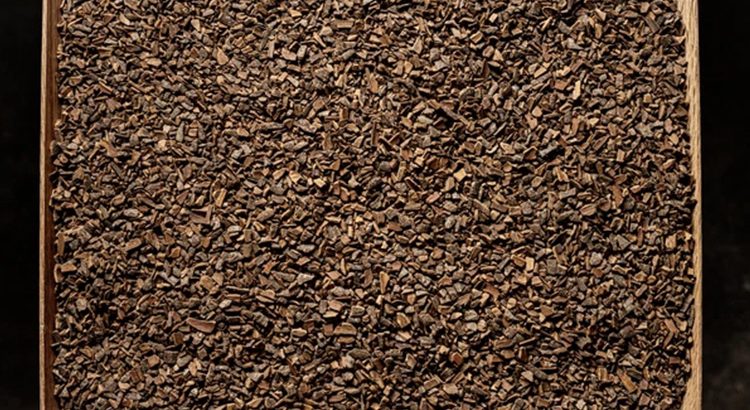 The relationship of gin and tonic is inseparable, their histories are so intertwined that the gin and tonic will never die – it’s still our favourite way to end the day at Applewood. But why tonic? It’s a strange product when it stands alone, and still to this day people find far too bitter to drink by itself and even with their gin – opting for soda or other mixers. How was it even discovered and why even was it created? And what is tonic water even made from?

It all starts with cinchona – more specifically the quinine extract of cinchona bark. In the early parts of the 17th century, it had been discovered as a fever remedy, particularly used as a remedy for the deadly parasitic disease, Malaria. For over 300 years it was the West’s only known treatment for Malaria, until commercial synthetic substances became readily available in the later parts of the Millenium, but in the 19th century, the physician William Balfour Baikie successfully used quinine as a way to prevent malaria, rather than treat it after infection whilst on an expedition into Niger – breaking new ground in understanding the disease.

Flowing from that, with the British Empire expanding into the rest of the world, cincona extract was a necessity. When new outposts were established in places like India, plantings of cincona trees we’re instrumental in expeditions success, reducing death rates dramatically. Officers were required to take prescribed doses of quinine whilst on tour, and due to its unpalatably bitter taste, officers began crafting somewhat rudimentary examples of tonic water to mask the bitterness.

It was then patented and commercially created back in England by Erasmus Bond and his company Pitt & Co in 1858, surprisingly marketed as a digestive rather than a fever medication, and was originally met to quite minor success, only when it began to be exported to the British colonies in the tropics that the product became successful, advertised as a way to acclimatise to the humidity and the heat. Eventually, cocktails began to be created, from all sorts of spirits rather than just gin, the first being recorded in 1863, a combination of tonic water and ginger brandy, with following combinations of rum, wine and eventually, of course, gin, with the G&T’s first known reference was in a magazine in 1868, after the mention of the cocktail being consumed after horse races in India.

While it seems the myth that British officers we’re prescribed to drink G&T’s while on military expeditions, has seemingly been debunked as a 20th-century marketing myth. The preferred white spirit by British colonists in tropical climates paired with the refreshing and apparent medicinal qualities of tonic water has likely created the established legacy of the gin and tonic we know today, and despite its factual inaccuracies – or at least its inability to be historically factual without physical records – we’d argue that the world is better with a gin & tonic than without it.