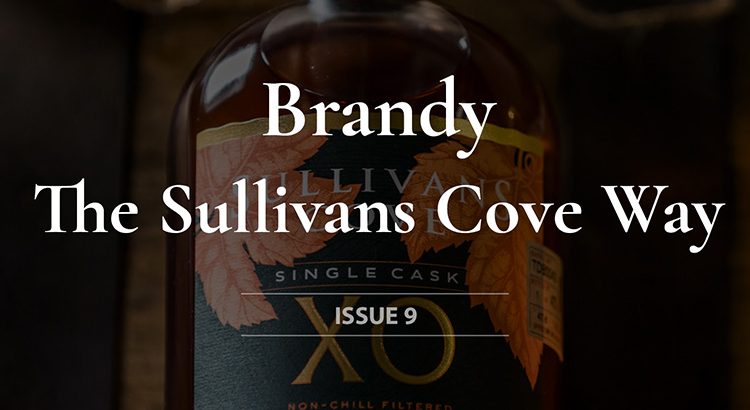 At its most basic, brandy is defined as a spirit distilled from fruit. Common types of brandy you might find in Europe include apple brandy, apricot brandy and cherry brandy, but by far the most common fruit used for brandy is grapes.

The most famous style of brandy in the world, Cognac, comes from France. In Cognac production, there are strict rules about what kind of grapes can be used and how they are distilled and aged. Therefore, Cognac is a legally protected style of brandy in the same way that Champagne is a legally protected style of sparkling wine. Other styles of French brandy include Armagnac and Calvados (made from apples).

Brandy is also made in many other places. Wherever there are large quantities of grapes being grown for wine production, you’ll also find brandy. Brandy is produced throughout Europe and the Mediterranean, in the wine regions of California and South America, and of course here in Australia alongside our thriving wine industry.

Over the next 1,000 years, Europeans would develop many kinds of brandy and spread them across the globe with colonial expansion. During long voyages at sea in oak casks, the brandy improved, so aging became the norm, and oak-aged styles of brandy remain the most common today.

Until recently, brandy was just as popular as whisky, gin, vodka or any other sprit you can think of. Every liquor cabinet in the world would have at least one bottle, and every bar would have a good selection to choose from. The drink of choice for the well-heeled from London to New Orleans, countless classic cocktails are based on brandy, and people would sit and debate for hours on the character and quality of one bottle vs the next the way they do now with fine whiskies.

Why do these trends come and go? Who knows. But serious spirits connoisseurs have always known the magic of a fine old brandy, so if you haven’t had much experience with this ancient and wonderful spirit, take a closer look.

Brandy has been produced in Australia on a commercial scale as far back as 1884. There’s good reason to believe brandy was being made on a smaller scale well before that also, with the first grape vines planted at Sydney in the earliest days of colonisation.

Until the 1950s, the Australian wine industry was mostly focused on producing fortified wines. “Fortified” means that spirit has been added to the wine to increase the alcohol content, so where did these wineries get their spirit from? They either made it themselves in the form of brandy, or purchased it from larger commercial distilleries who made brandy from the leftovers of wine production. As well as using these spirits for fortification, many producers also laid down casks of very high quality brandy. Today, you can find Australian brandies that have been aged for as much as 40 years – significantly older than even our very oldest whiskies. 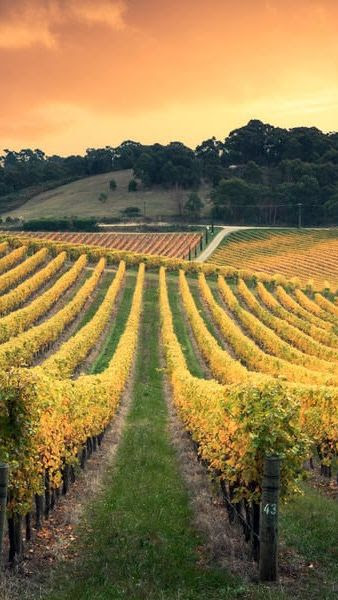 With the explosion of craft distilling in Australia over the last few years, many distillers are taking a second look at brandy as one of Australia’s original spirits. After all, with such a thriving wine industry, it follows that our brandies would be top notch, too. Just like wine, brandy is influenced by the climate and land where the grapes are grown, as well as the various grape varietals, so our brandies are unique in the same way our wines are. And while the French brandy industry is dominated by a handful of large commercial brands and strict production regulations that limit the range of styles, Australian distillers are free to experiment and innovate, creating new styles of brandy unlike anything the world has ever seen.

If you’re not sure where to start, stop into one of the wonderful bars around the country that are focused on Australian spirits and ask them to walk you through some of the options. You can find an excellent selection of Australian brandies at places like Rosenbaum & Fuller or Dulcie’s in Sydney, Bad Frankie in Melbourne and Evolve in Hobart.

Sullivans Cove XO Brandies are a collaboration ten years in the making between Sullivans Cove Distillery and the thriving Tasmanian wine industry. In 2008, we were able to source a range of wines produced in the Huon Valley here in southern Tasmania. These wines included chardonnay, pinot noir, sauvignon blanc, gewürztraminer and even rosé. Over a period of about two years, we double-distilled these wines on our unique pot still, which is actually based on the design of a traditional French brandy still despite mostly being used for whisky.

The resulting spirit was then filled into a range of casks from 100 to 300L in size, mostly French oak ex-tawny but also including some ex-bourbon and some refill Sullivans Cove casks. These casks were then left to mature for a minimum of eight years. In 2017, the very first casks were decanted and bottled, and the result was something entirely unique, and 100% Sullivans Cove.

Although large vatted expressions are the norm in brandy, we decided to bottle most of our brandies the same way we do our whiskies – one cask at a time, totally natural and unblended, so the unique characteristics of each cask could shine through. Many of our XO Single Cask brandies are also single varietal, meaning only one kind of grape was used. This is a very rare practice in the world of brandy, and the resulting bottlings allow you to taste the unique characteristics of each of those excellent Tasmanian wines. 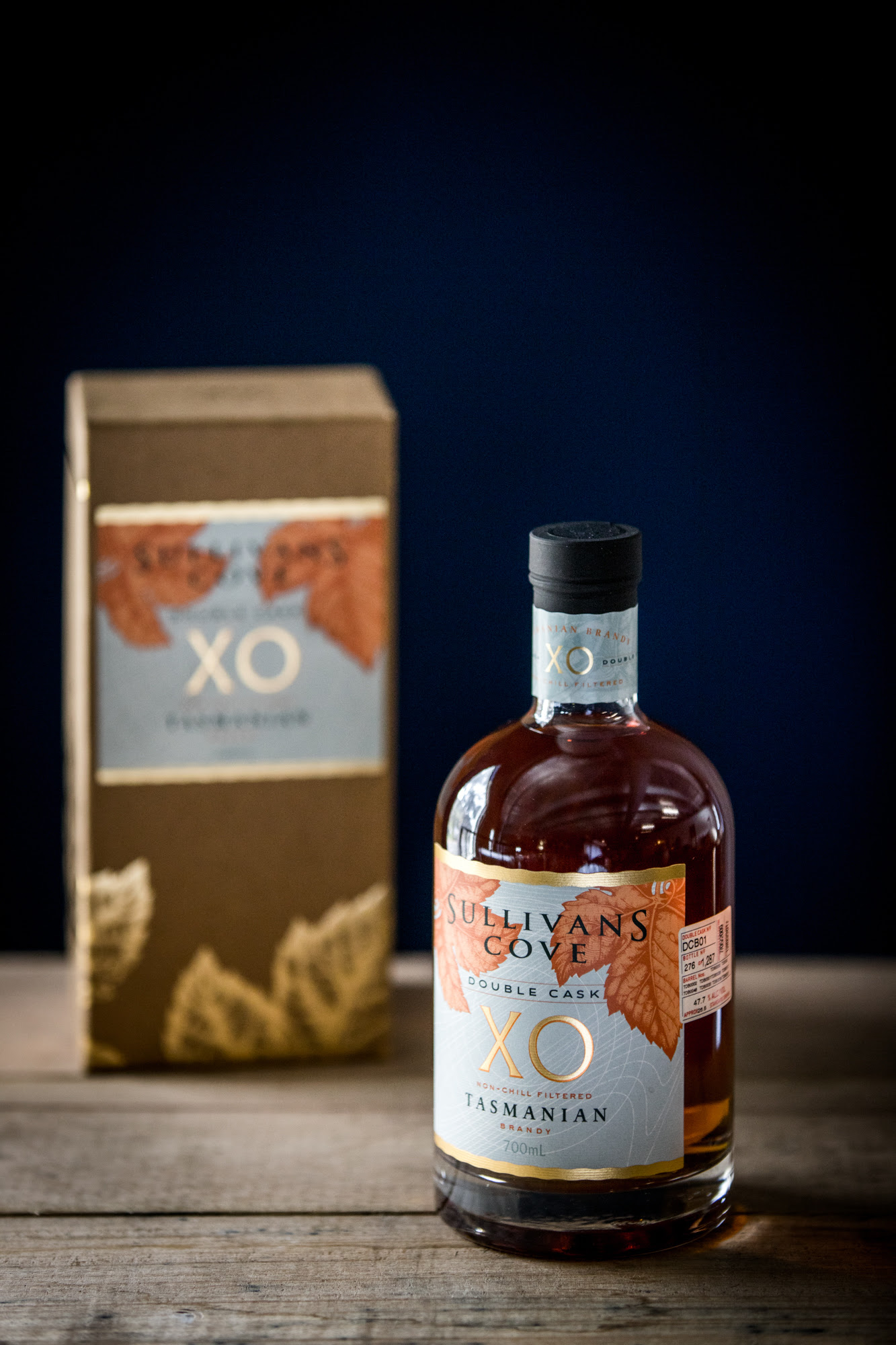 Sullivans Cove XO Brandies are also completely additive free. It’s common practice in brandy production to add caramel colouring, oak flavouring and a concentrated mixture of oak chips, sugar and young brandy known as boise, among other things. It’s also common to employ heavy filtration. We do not add anything to our brandies except pure water, and use very low intervention flocking and filtration (never chill-filtration). We have also bottled our brandies at a higher than usual ABV, between 45-50%, so each of our brandies has the texture, natural flavour and intensity Sullivans Cove is known for.

Sullivans Cove XO Brandies have already won significant national and international awards in their short time on the market, including being named “Australia’s Best Spirit” at the Drink Easy awards last year, a “Master” at the Luxury Spirits Masters in 2018, “Best Australian XO Brandy” at the World Brandy Awards in 2019, and a gold medal at the San Francisco World Spirits Competition. 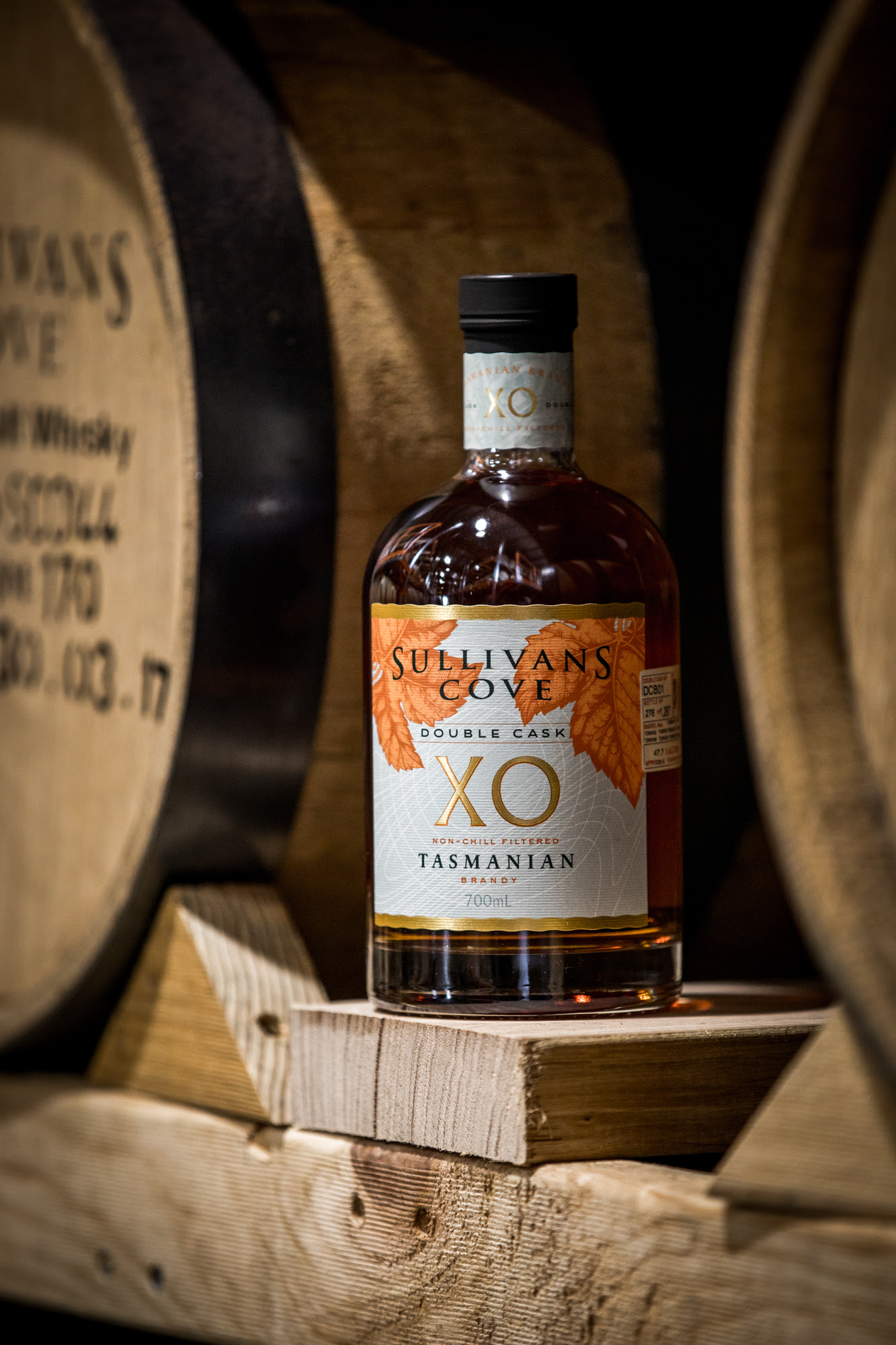