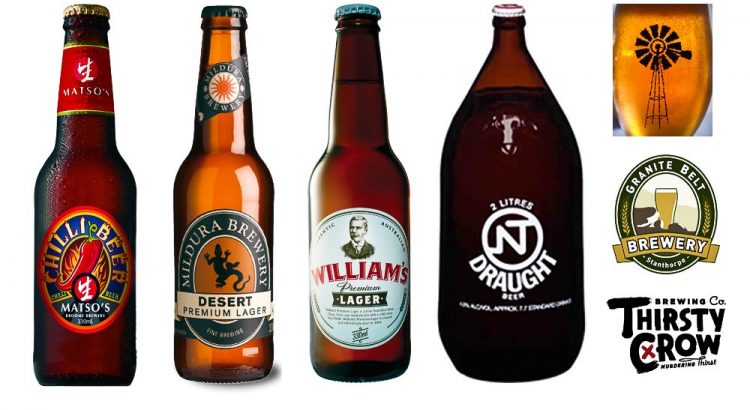 Australian brewers have performed well on a global scale, picking up six Gold medals at the International Beer Challenge (IBC) 2016 in the UK.

The IBC attracts entries from more than 30 countries around the globe, with judging carried out by some of the UK’s finest, including retailers, importers, publicans, brewers, writers and flavour analysts.

“The recognition this gives us on the world stage is in ‘money you can’t buy’ territory,” Steeb said.

“Not only does it put the brewery on the map, it also showcases the Adelaide Hills, South Australia and even Australia as a big player in the beer industry.”

All Gold winners go into the mix for the Best in Class Trophy and Supreme Champion beer, which will be announced at a ceremony in London on Friday, 5 September.

“To walk away with two medals from an international beer competition after having been in this industry for such a short period of time is simply awesome and shows that small breweries can compete with the best (and much bigger breweries) from around the world,” says Steeb