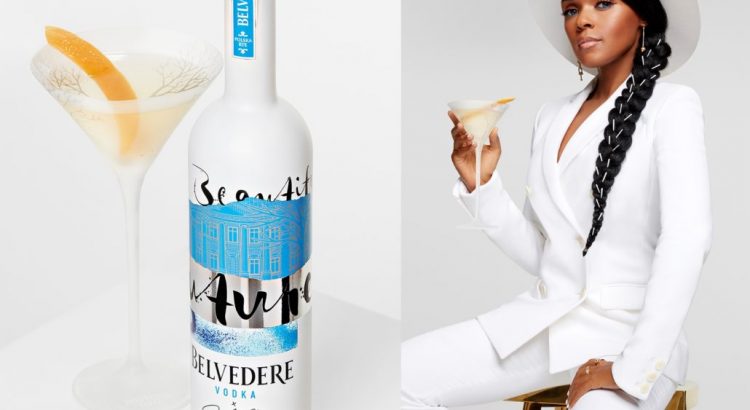 The party was for the vodka and a Belvedere Janelle Monae limited-edition bottle, but it was really about purpose, inclusion, and love.

That’s the message behind the “A Beautiful Future” program, an alliance between Belvedere Vodka and Grammy-nominated musician, actor, creative community builder, and activist Janelle Monáe.

Monáe has garnered a lot of attention for her work of late—in Moonlight (2016) and Hidden Figures (2016), and with Grammy nods for Best Music Video for “PYNK,” as well as an Album of the Year for Dirty Computer in 2019. But she made headlines for her identity as well, when she told Rolling Stone last year that she was pansexual, attracted to people without regard to gender.