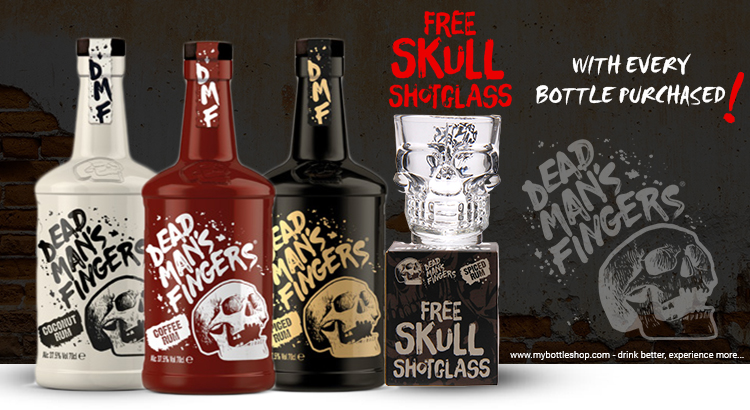 www.mybottleshop.com, opens and tastes Dead Mans Fingers Spiced Rum. Dead Man’s Fingers itself was originally created in Cornwall and was born from a passion for food and flavours, featuring the slightly sweeter characteristics of orange, in contrast to more mainstream citrus notes of lemon and lime.