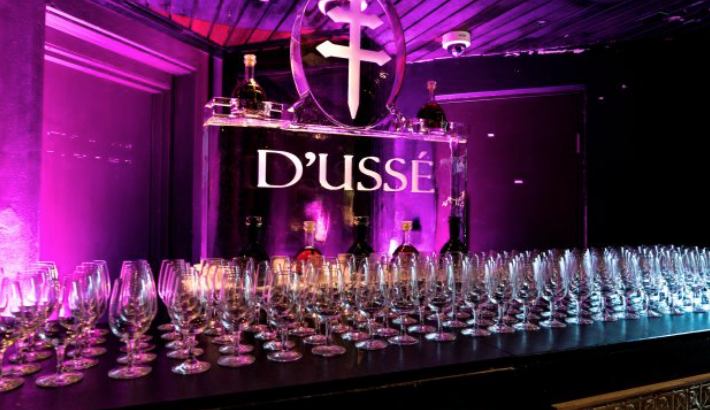 Introduced into the USA market in 2012, D’USSÉ was quickly adopted by industry influencers and celebrities – especially in hip hop culture, featuring in music videos from Jay Z (who part owns the brand), Beyonce and Rihanna to name a few.

The D’USSÉ Cognac range consists of VSOP (Very Superior Old Pale) and D’USSE Cognac XO (Extra Old) qualities; guests at the launch were treated to both expressions (served neat) as well as a range of cocktails.

Crafted in the cellars of the Chateau de Cognac – which boasts a 200-year legacy of creating some of the world’s finest cognacs – D’USSÉ is a bold, full bodied blend.

Naturally aged for at least four and a half years, D’USSÉ VSOP reveals a powerful bouquet on the nose, rich in woody notes that are layered with touches of cinnamon and floral notes, while XO delivers complex flavour notes of ripe blackberry and apricot, layered with hints of dark chocolate and walnut, before revealing a balanced finish.