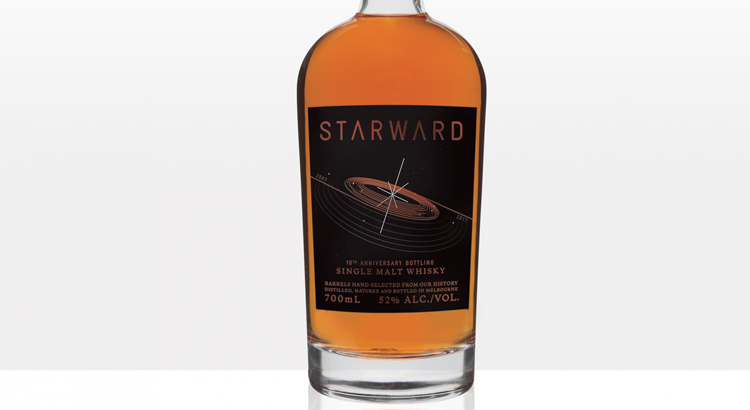 Starward has gone from a complete unknown on the Australian market to one of the country’s leading whiskies in ten years.

But the remarkable progress and critical acclaim that Starward has received thus far isn’t enough to satisfy David Vitale, the founder of Starward Distillery.

In the aftermath of Starward’s tenth birthday celebrations last week, David outlined his ambition to expand the product’s global reach after becoming a major player in the Australian whisky market.

He said: “In our tenth year, Starward remains the epitome of modern Australia, a whisky that is unshackled by tradition and borrows the best bits of the past and combines it with the best Australia has to offer in our barley, our barrels and our climate.

“From this simple ambition, we have built a brand Melbourne can offer the world with pride. Our expectation is to be on every self-respecting back bar around the world in the next five years.”

To celebrate Starward turning ten-years-old, a limited edition anniversary bottling has been released – a product that will shortly be available to buy on mybottleshop.com.au. 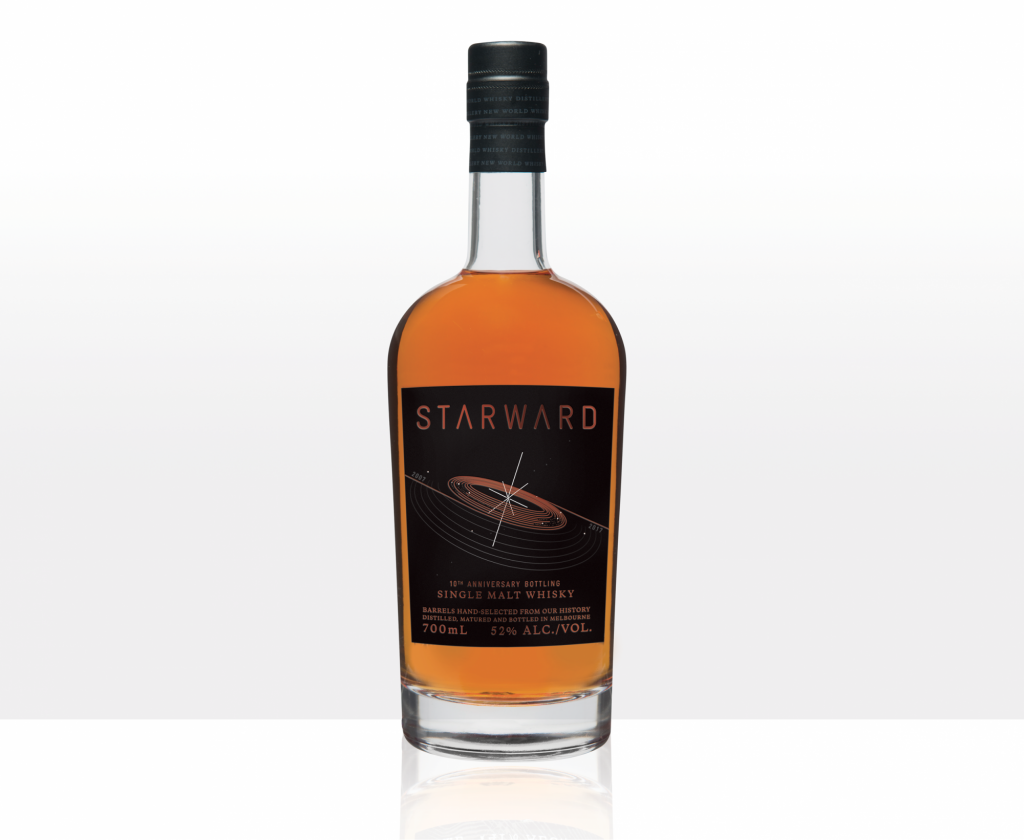 Bottled at a hefty 52% ABV, the anniversary bottle is part of Australian whisky history and encapsulates everything David and his distillery have worked hard to achieve since they arrived on the scene in 2007 – while the spirit itself embodies the sweet, juicy and dry notes associated with the brand.

Competing against long established names in the global whisky market is a huge challenge, but one that Starward looks capable of making a good fist of.

The distillery’s humble beginnings in a hangar at Essendon Airport gave way to shiny new digs in Port Melbourne late last year, where the distillery is now able to pump out 1,000 litres of spirit a day.

Starward has been named Best Australian Single Malt at the World Whisky Awards for two years running, and while they may have eyes on world domination, David is keen to ensure Starward maintains its strong domestic presence.

“While we will be working to secure distribution in more international markets, we will also be pouring our love and energy into the distillery here in Port Melbourne,” he said.

“We want to see the Starward Distillery grow into more of a destination where people can be educated on how we produce, bottle and of course, drink this exceptional spirit.”