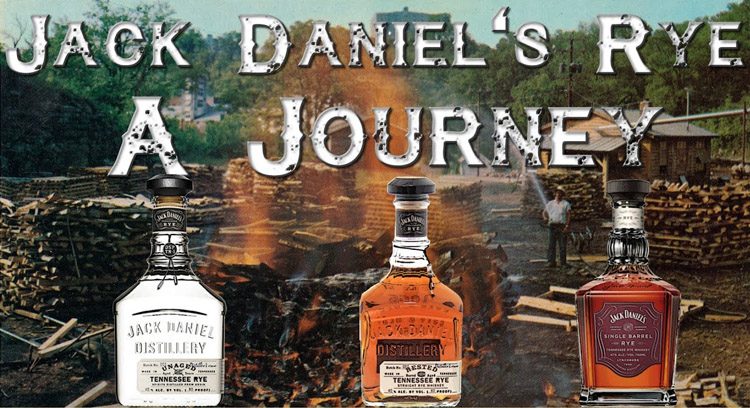 Although Jack Daniel’s has one of the most recognized brand names on the spirits shelf, the Tennessee whiskey company isn’t content resting on its laurels — and continues to release new, higher priced whiskeys for connoisseurs of the dark aged liquor.

Jack Daniel’s master distiller Jeff Arnett has been playing around with rye recipes for a few years, but this one is the first fully matured rye to debut, according to a news release. Robust and full-bodied like the other whiskeys in the Single Barrel collection, it’s rather different from the limited release batches of Rested Rye in 2014 and Unaged Rye in 2012, which collectively take drinkers on a journey through rye’s maturation over time.

The Single Barrel Rye, according to Arnett, was crafted very carefully.

“You never want to over-barrel a rye whiskey, so it was important for us to stay true to the style with a grain-forward character, rather than barrel character, while still allowing our barrels to interplay with the whiskey,” Arnett said in the release.

He wanted Jack Daniel’s to produce a rye whiskey because it’s “one of the earliest forms of American whiskey,” he said in the release. Now that rye — a complex and spicy grain — is an emerging trend again in the spirits world, Arnett sought “to honor that history with the release of Single Barrel Rye.”

At 94-proof, the whiskey is comprised of a 70 percent rye, 18 percent corn and 12 percent malted barley grain bill. According to the release, Single Barrel Rye “starts off lightly sweet and mid-palate opens up to a dried fruit and trail mix flavor, finishing slightly shorter than the other Single Barrels, as rye is much more about grain rather than barrel character.”