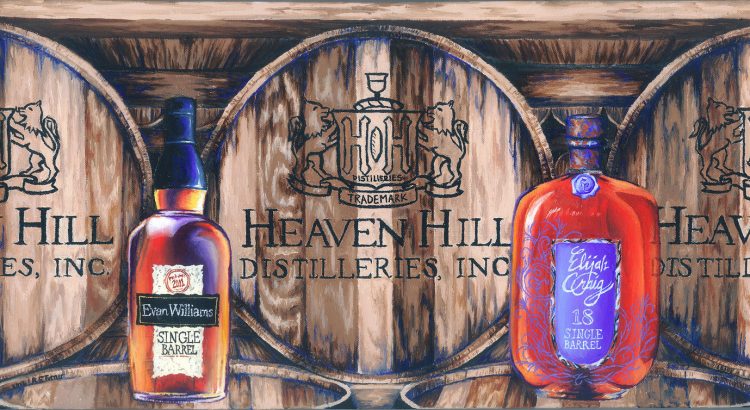 Distilled from at least 51 percent rye, with corn and malted barley as the “small” grains, Pikeville Rye embraces the tradition of American Straight Rye Whiskey. On the palate, Pikesville Rye is dry and spicy, with hints of honeyed rye and cloves. Soft vanilla and baking spices round out the finish.

An 18 year old single barrel bourbon named after the Reverend Elijah Craig, credited with discovering the benefits of ageing bourbon in charred barrels. This is a rich and delectable whiskey, the barrels are hand selected by the Master Distiller Parker Beam.

This limited release Small Batch, twelve-year-old Bourbon is bottled at Barrel Proof and without chill filtering, preserving the natural flavors produced during the aging process. At full Barrel Proof, you can enjoy the Bourbon much the same way our Master Distiller does