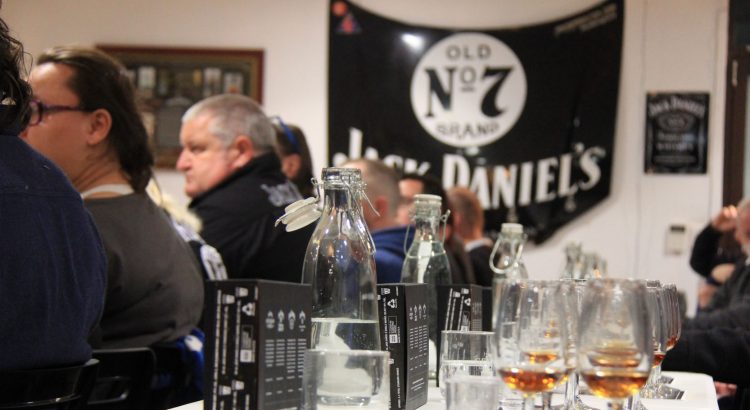 On the 21st of June 2017, dozens of Sydney’s most dedicated Jack Daniel’s fans faced the cold to come to MyBottleShop and discover more about their favourite (Tennessee) whiskey. 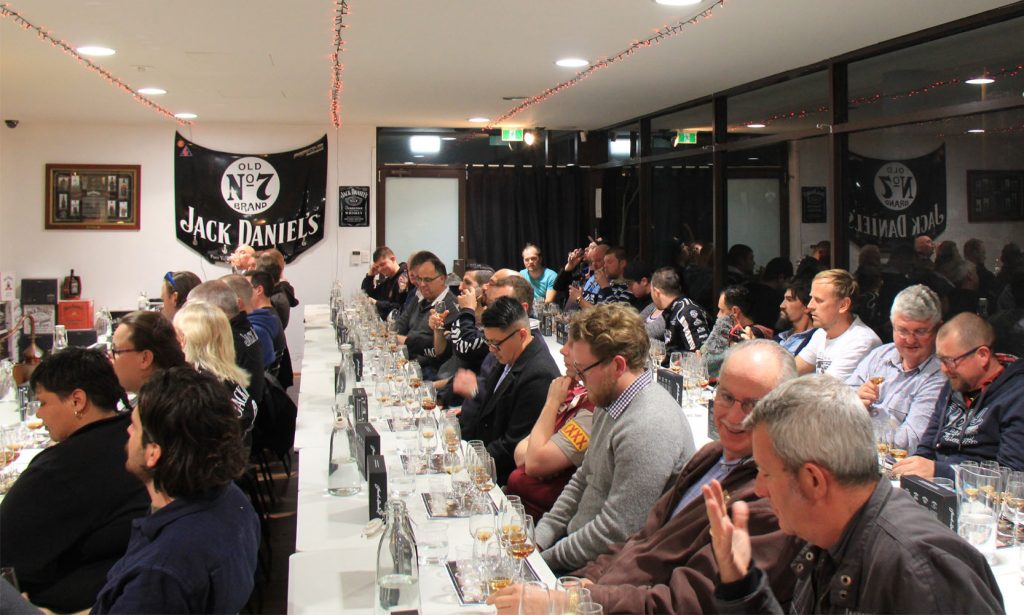 Diving into the history, methods and style of the storied brand was Jack Daniel’s Brand Ambassador Stuart Reeves. Stuart’s passion for the spirit shone through in his sermons on everything from the geography of Tennessee to the tunes of Frank Sinatra. 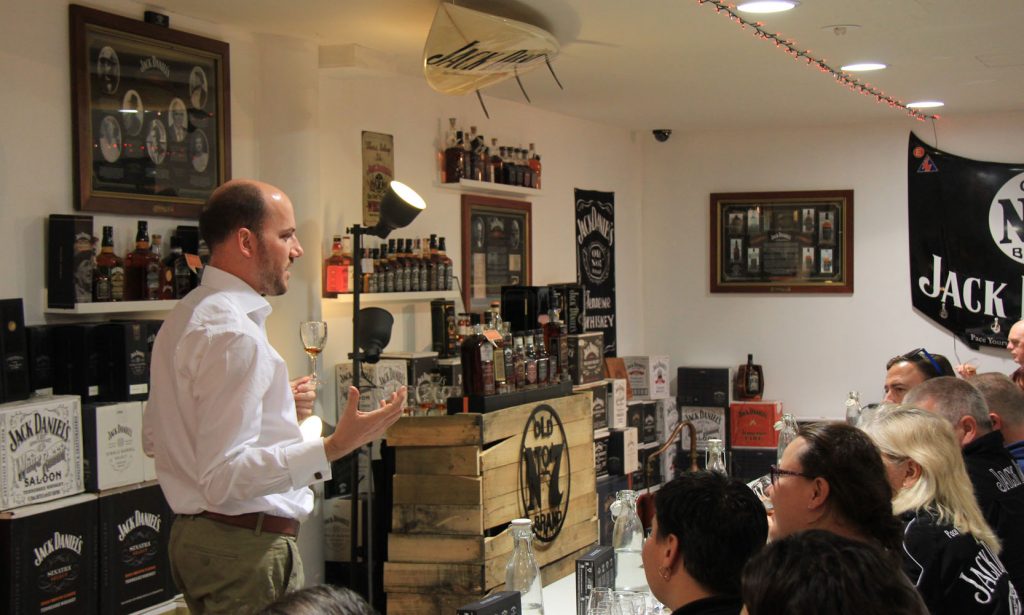 Of course, what the fans (some of whom had come from as far as New Zealand) were most excited for was the chance to sample some rare releases from the brand, including un-mellowed Tennessee Whiskey, Jack Daniel’s Sinatra and the ultra exclusive MyBottleShop 2017 Single Barrel. 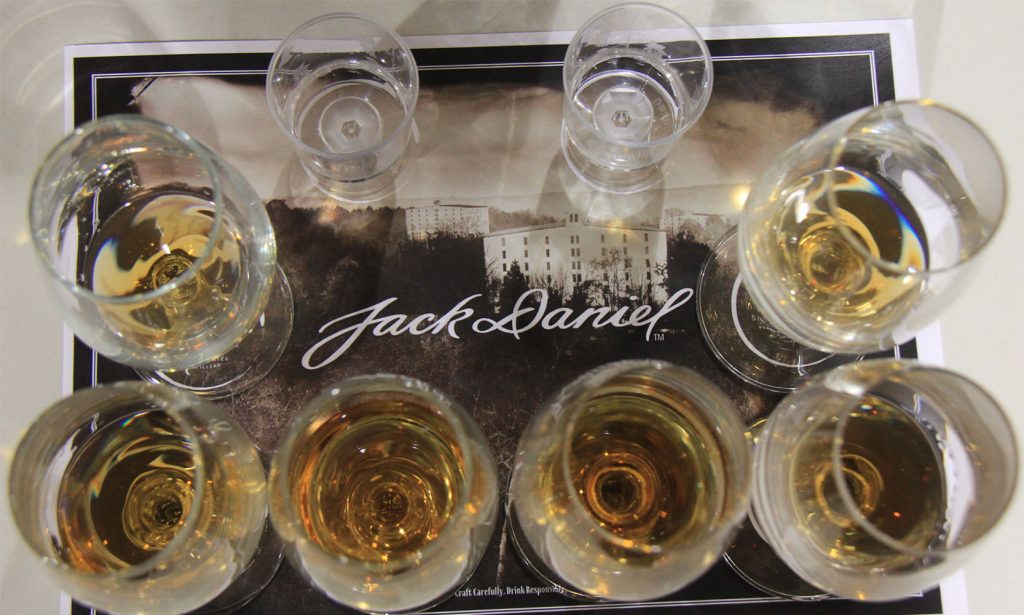 Throughout the experience, Stuart guided guests through each of the samples poured before them. Together, these tasters told the long and wild story of a brand that retains its inimitable character through infinite iterations: 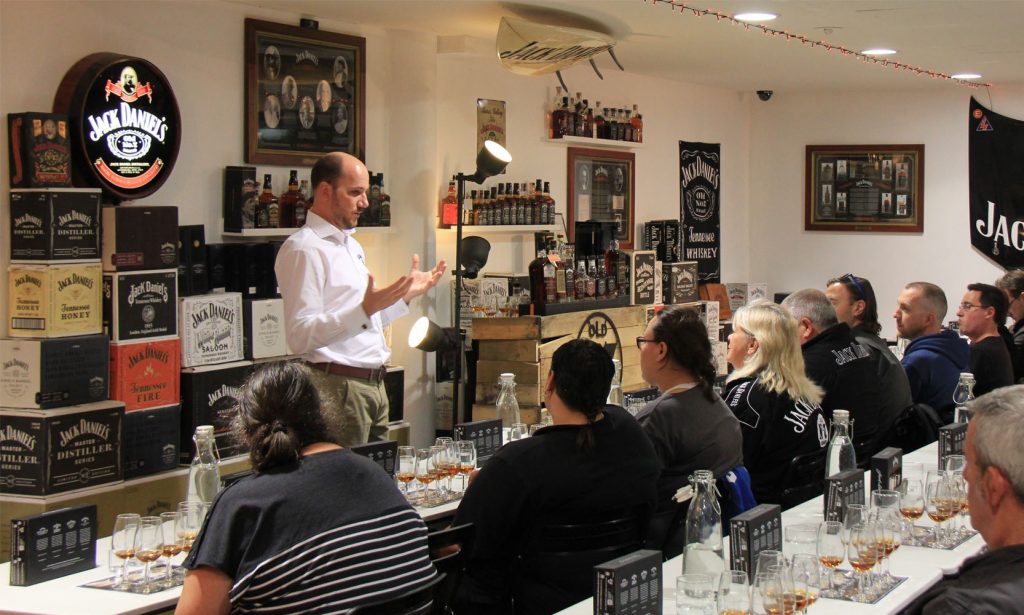 To break up the tales and tasting, guests were treated to an incredible barbecue by the extraordinarily skilled Jamie McCall, Head Pitmaster at Rum and Que BBQ Hire. 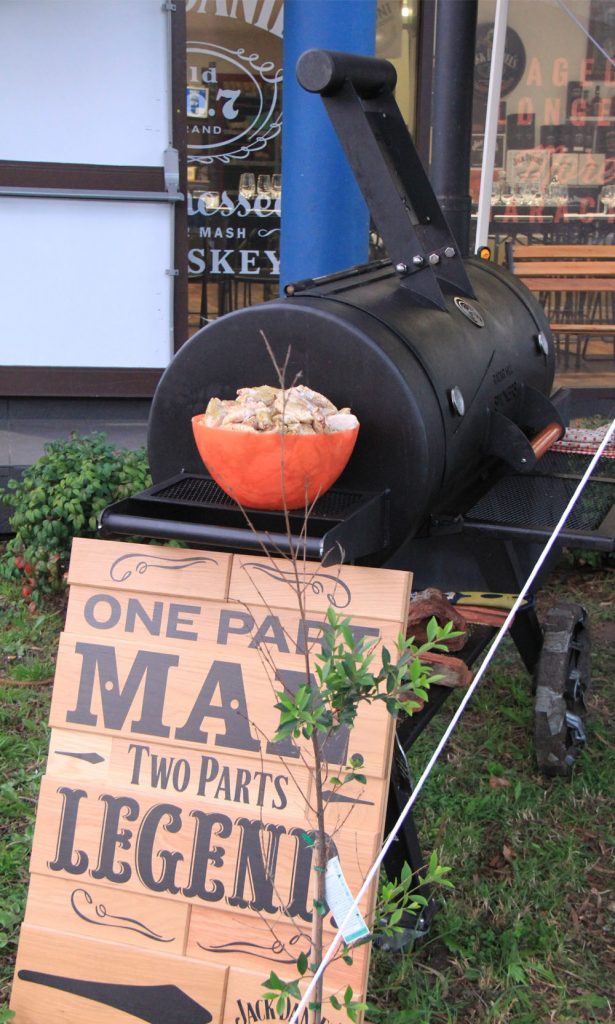 Following the talk and tasting, each guest was given a gift of sample bottles from across the brand. 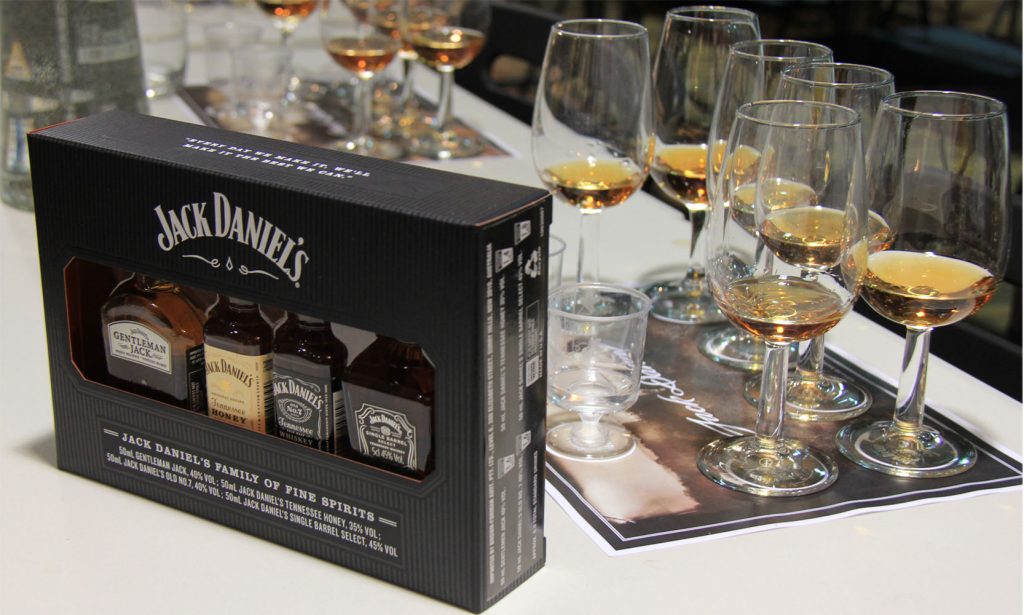 Of course, this was only when the real fun began. To the tunes of Frank Sinatra, fans browsed and bought some of our rare and exclusive Jack Daniel’s merchandise and bottles. 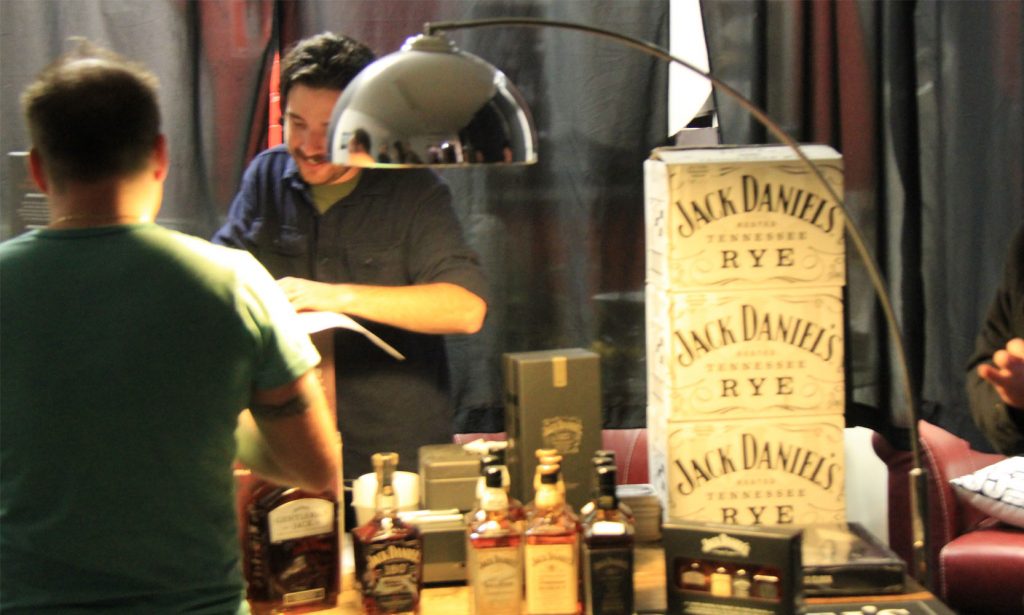 As well as finding it fun and informative, we found our favourite part of the evening was the chance to meet everyone who makes MyBottleShop Australia’s #1 online independent drinks retailer. Our most enormous thanks to Stuart Reeves, Dave Roods, Jamie McCall and everyone who came to enjoy an evening with Jack. 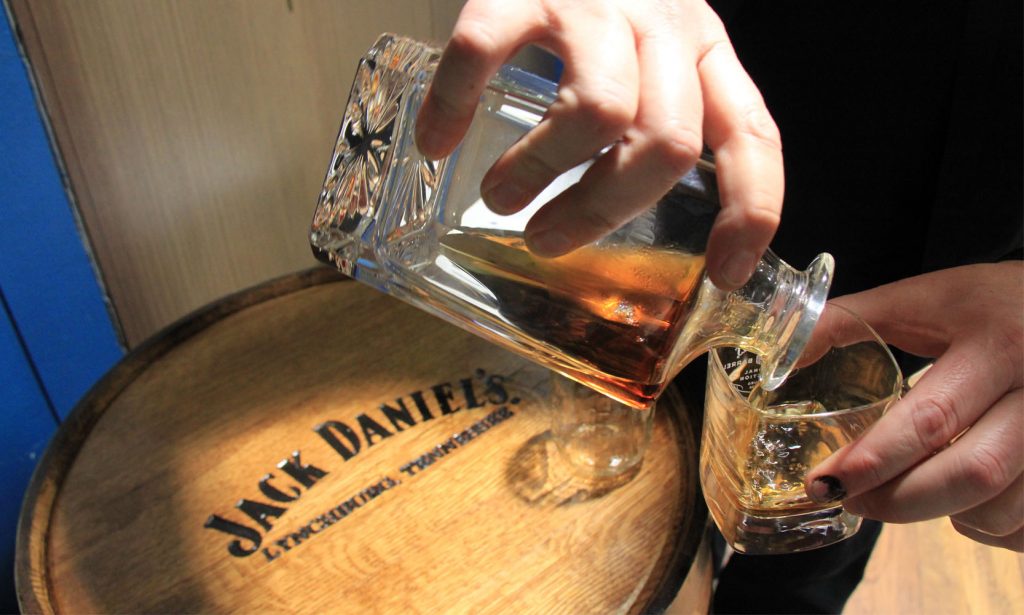