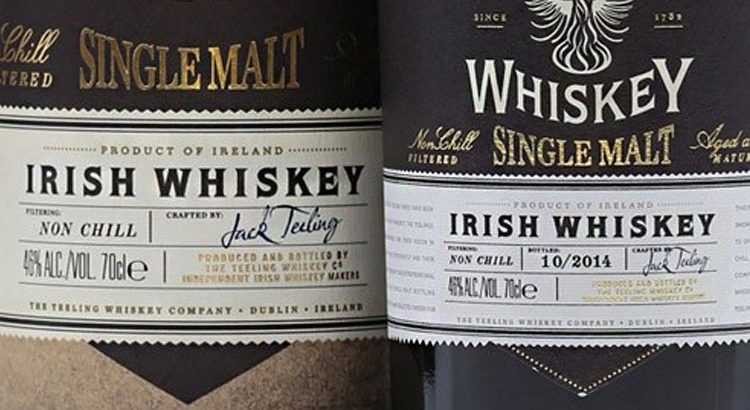 In 1835, Ireland boasted a peak ninety-three distilleries. In 2013, there were four. 2017 has seen that unfortunate four grow to a promising sixteen, as well as drinks giant Diageo’s reinvestment in Irish whiskey two years after dropping Bushmills. While this increase may represent the return of Ireland to its glory days of distillation, a few drops does not a dram make. After all, it was only in 2015 that ‘Irish whiskey’ received the geographical indication status which prevents drinks distilled outside Ireland being labelled as Irish. While it’s still early days for the Emerald Isle, her future in the whiskey world will rest on continued investment by conglomerates, federal funding of ‘Whiskey tourism’ and changes to current export obstacles. 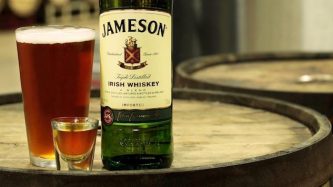 As well as Diageo’s reinvestment in the relaunch of Roe & Co, French conglomerate Pernod Ricard has reinvested over $14 million into the Midleton Distillery (the source of such spirits to savour as Jameson and Tullamore Dew). This investment also preserves the traditional methods of Irish whiskey, seeing three traditional copper pot stills installed to meet increasing demand. 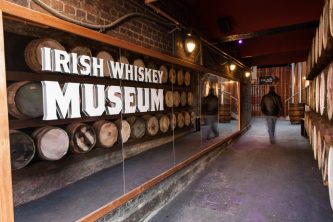 Following its establishment in 2014, the Irish Whiskey Association aims to entice 800’000 whiskey tourists each year through increasing infrastructure for whiskey trail touring and funding the preservation of historic distilleries. As well as ensuring a stream of new interest, efforts to preserve the industry’s story should serve to remind drinkers of the legacy within every whiskey Ireland distils.

To dive into this storied legacy before diving into a bottle, we recommend the informative guide      1001 Whiskies You Must Try Before You Die.

“Our current excise rates mean that a bottle of Irish whiskey that costs €42 in Ireland, costs just €27 in the US” Said Chairman of the Irish Whiskey Association Bernard Walsh. “This makes no sense in the context of encouraging whiskey tourism”. This comes in addition to a failure to sell the image of Irish whiskey towards the lucrative new markets of Asia, as Scottish whiskies like Johnny Walker continue to rule those regions. Bernard Walsh, under whose direction Irish distilleries may dominate, reminds us that “Whiskey is a long-term business”. While such new distilleries as 2015’s Teeling (Dublin’s first in 125 years) have released a must-try Single-malt Whisky, the cases of the coming Irish revival must mature for now. Should these obstacles of exporting and indifference be overcome, Ireland should reclaim its place in a whiskey renaissance and release spirits which will excite ours. Get the best deals on our upcoming Irish releases by becoming a MyBottleShop member.