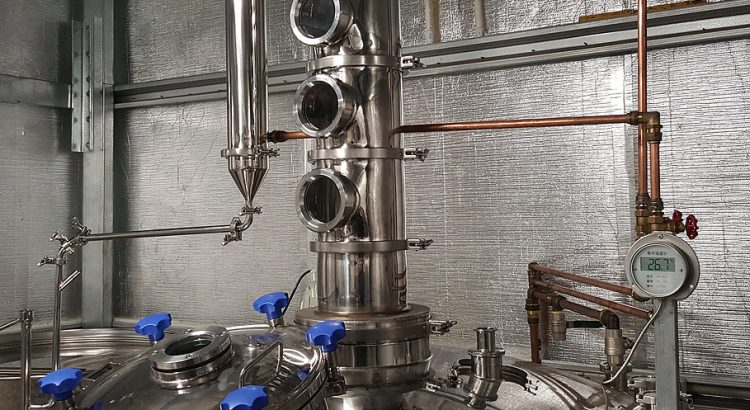 The Illegal Tender Rum company is located in Dongara, in the midwest of Western Australia. This craft distillery was the long time dream of Codie Palmer, who quit his 9-5, sold everything and got to work making his dream a reality. The name ‘Illegal Tender’ comes from the notion of rum being used as a currency during Australia’s colonial years.  In the early 1800s in New South Wales Rum became the most important barter article of the time. Rum has a deep rooted history in Australian culture and even was rumoured to be the cause of the ‘Rum Rebellion’ of 1808 – could there be a better name for this unique Australian Rum producer?

The Illegal Tender Spiced Rum Distillery’s first release is the ‘Spiced’ – bottled at 35% ABV, it has spent time mellowing in oak and finished with the addition of some very unique Australian flavours including Kakadu plum, Quandong, Wattleseed and Wild Rosella. This recipe creates a unique and innovative flavour that Codie was looking for from his craft rum creation. Codie wanted ‘a Rum that is smooth enough to be sipped during winter next to a roaring fire but also a mixer you can enjoy down the beach with friends’. Talk about Versatile!

Looking into the future, there are plans for expansions at the distillery in order to facilitate tastings and tours on site. Keep a keen eye out for some twists on the original spice and also their flagship Illegal Tender 3YO Rum coming out in 2018!