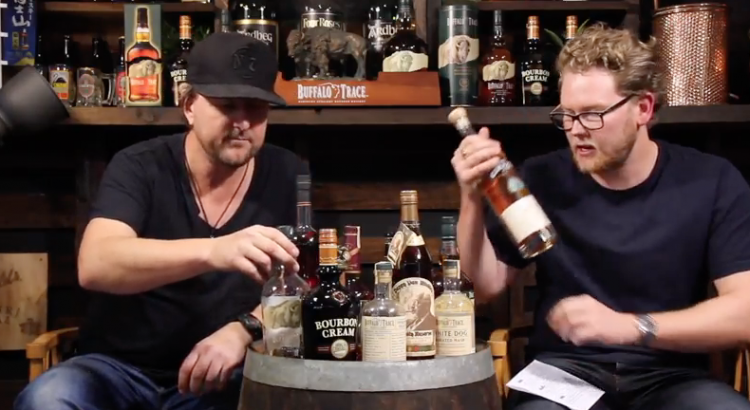 The following spirits are produced by Buffalo Trace Distillery: