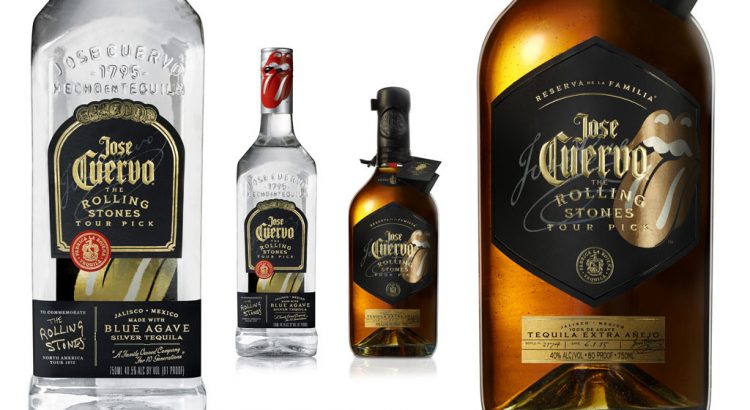 On the tour’s eve at The Trident bar in San Francisco, a bartender handed the band their first Cuervo Tequila Sunrise cocktail. It was immediate hit with the hitmakers! The Lapping Tongues dubbed it the official tour cocktail and Cuervo their spiritual tour companion across all 32 cities and 48 shows.

To celebrate the tour that became legend and the drink that fuelled it, Jose Cuervo will release two special edition releases of The Rolling Stones Tour Pick:

The bottles are only available at Australia’s #1 Drinks Shop MyBottleShop.