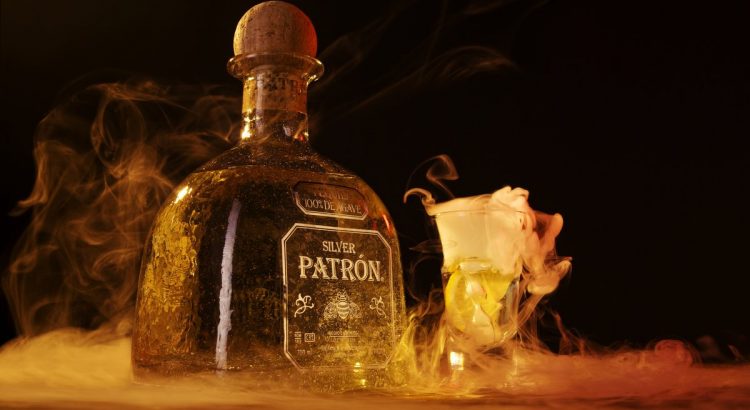 Tequila has become ubiquitous in pop culture over the past few decades — from cameos in Hollywood productions to Nicki Minaj’s nod to Patron in her 2012 hit “Starships” — which has begun to reflect in its overall market share in the alcohol industry.

In 2020, tequila sales skyrocketed by 46%, suggesting the general consumer has discovered the clear spirit can be integrated into drinks beyond a salt and lime-accompanied shot.

Tequila has steadily been embraced as a spirit worthy of premium cocktails, with brands beginning to “educate consumers on how to drink tequila properly and shake off the historical perceptions it has in relation to the shot category,” Patron’s Marketing Manager Stephanie Sarantakos told Business Insider Australia.

“As consumers become more educated, it will also open up new occasions and drinks with tequila,” Sarantakos continues. “For example, The Paloma — Patron Reposado & Grapefruit soda — has been gaining major awareness in the US lately due to its simplicity and ease of making, and we’re seeing a similar trend flow through our market.”

Arguably, awareness is just a small part of the 2020 tequila boom.

Patron’s Sarantakos claims tequila is the fastest-growing spirit in the US and third-fastest in Australia, with tequila cocktail recipes in Australia having “some of the highest search intensity worldwide” — people want margaritas and they want them now, it appears.

Sarantakos also asserts that during 2020, people were forced to entertain at home and had “more disposable income with less international travelling”, so they were regularly opting for premium brands to stock their shelves.

With more spare time being funnelled into the confines of our homes, over three billion users turned to social media at least once a month last year, indicating demand for online content was more prevalent than ever. With all eyes on the internet, companies using social media platforms were able to reach a wider audience with the products they were touting — capitalising on the consumers demand for cocktail recipes, banana bread variations and whatever else users were searching to fill their time.

For brands like Patron — which has been building its top-shelf reputation since the ’80s — 2021 might be the turning point for super premium tequila to hit the mainstream and ultimately disprove the perception that it’s a spirit reserved for a salty, citrusy shot glass.