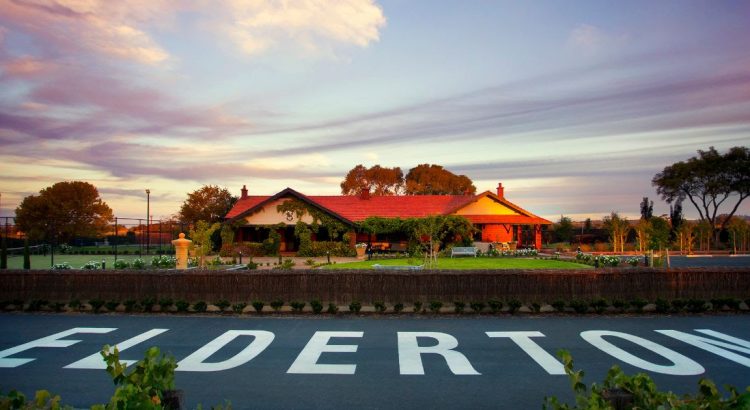 As Elderton celebrate 40 vintages this year, they are set to release the 2017 vintage of the Barossa icon, the Elderton Command Shiraz, as well as a special museum vintage of Ashmead Cabernet Sauvignon on 1st March.

The Command vineyard, now 127 years old, an “Ancestor” block in the Barossa Old Vine Charter, consistently produces a wine of intense depth and concentration, yielding only 1-2 tonnes per hectare. It is hand-picked over three weeks in small-batch picks to ensure each part of the vineyard is harvested at optimum ripening and flavour concentration.

Winemakers Jules Ashmead and Brock Harrison are thrilled with the fruit character achieved this vintage: “2017 vintage saw us finish later than average, on 12 April. The long and gentle ripening season, peppered with some showers after a winter flush with rain, ensured for intense fruit concentration in the finished wine, with a depth of seamless tannin yet elegance only achieved in great years.”

Please speak to your Fesq & Company Representative about securing your allocation of these icon releases.

2017 Elderton Command Shiraz
“This does command respect thanks to the fruit coming off 123yo vines and the care with it from that moment right through to the winemaking. It is powerful and divine. Lush with the dark fruit coated with chocolate, pepper and coffee. The palate feels all velvety with the tannins neatly placed, the oak integrated and with a glass in hand, a sense that all’s well with the world.”

2015 Elderton Ashmead Cabernet Sauvignon
“Boy, this is one of the best I have tasted of this classic Barossa old-vine cabernet sauvignon. Such a seamless and elegant wine, with true varietal cabernet of a type you only get in the very best vintages. Blackcurrant and tobacco leaf, with a little block olive Silky- smooth palate with such elegant tannins and fine-grained oak. A beauty.”

“A deep crimson edging on opaque, this wine brims with cabernet’s varietal stash of attributes: currant and a swag of dark plum, dried sage, bouquet garni and a gentle lilt of grassiness. At first gentle and massaged by the sheer density of flavour, the tannins-grape and classy French oak-grow in stature as the wine opens; with well handled acidity levels serving as an echo chamber, drawing the flavours back across the senses. While corpulent, this wine’s sheer mass is impeccably tucked in at the seams. To be slowly unravelled by time. From vines planted in ’44.”