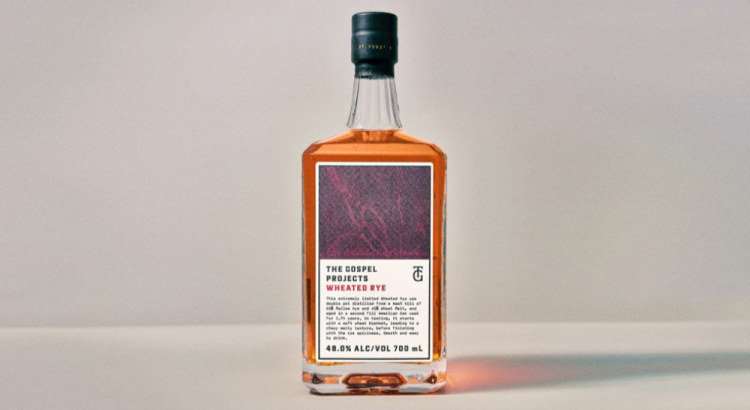 Renowned for their 100% rye whiskey, Wheated Rye is the first experimental whiskey from The Gospel that introduces a second grain into their mash bill, making it truly unique.

The Gospel’s Master Distiller Ian Thorn said, “Last year we found a bunch of odd little barrels that Ben and Andrew had filled back in the day. One was a rye whiskey mixed with a high proportion of wheat, aged in a second-use barrel. Everyone on the team was blown away by it. So, while it’s an extremely limited run, we want whiskey fanatics to revel in it too.”

Wheat is synonymous with Australia, being the largest produced grain within the industry, and was the perfect grain to experiment with.

This extremely limited Wheated Rye was double pot distilled from a mash bill of 60% Mallee Rye and 40% Wheat Malt, and aged in a second fill American Oak cask for 2.75 years. The peppery spice of the rye is softened by the malted wheat, embodying flavours of whole wheat bread and spiced jam. The result is a smooth and easy drinking whiskey, perfect for sipping.

The release is limited to 55 bottles, has an RRP of $130, well below other limited whiskey releases from Australia, retaining The Gospel’s ethos of delicious but affordable whiskey.