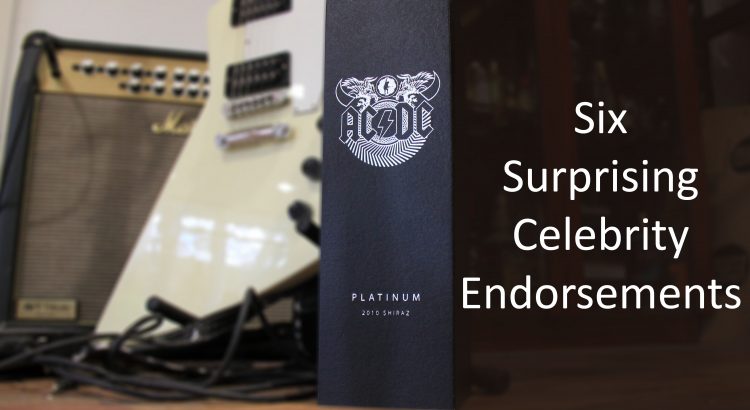 From celebrities to bands, it seems like everybody has dipped their toes into the world of spirits at some point. Here are six of our most surprising celebrity-endorsed spirits: 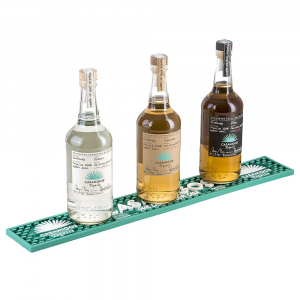 More than just an endorsement, George Clooney grew this brand from the ground up with his drinking buddy and business partner Rande Gerber. Originally created with a distillery for their own private use, after accidentally ordering 1’000 bottles they decided to build their brew into a business! Like Clooney himself, the Casamigos range only gets better with age. In fact, they recently made it into our write-up of premium tequila pairings. If you’re interested in acquiring this amazing accident, check out our complete range of Casamigos Tequila. 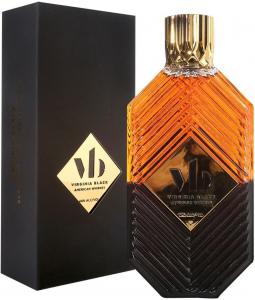 Endorsed by renowned rap artist Drake (who’s actually Canadian), this American whiskey packs some serious swagger and spice with its sweet blend of two, three and four-year-old bourbons. Presented in a beautifully decadent black and gold bottle, in an equally attractive gift box, this drop from the man behind ‘Hotline Bling’ is sure to make your tastebuds sing. If this sounds Too Good to be true, grab one of our last two bottles of Virginia Black American Whiskey.

Born from a collaboration between legendary Champagne House G.H. Mumm and renowned house DJ David Guetta, this bottle of Cordon Rouge contains more than just excellent champagne. An RFID chip embedded in the lid alerts the lights in the club when you open it, causing them to shine down on your bottle and you. If you believe you deserve the spotlight more than David Guetta, you’d better get a bottle of G.H. Mumm Cordon Rouge Champagne.

It’s 1972, and the Rolling Stones have just touched down in San Francisco to begin a tour which will reverberate through rock ‘n’ roll history. Stepping off their yacht to party at the exclusive Trident Restaurant, the Stones walk up to the bar and ask legendary barman Bobby Lozoff for a round of margaritas. Instead, he suggests, they try his new concoction: The Tequila Sunrise. Using Jose Cuervo Silver Tequila as its key ingredient, the band were so blown away by the drink that they brought dozens of bottles along for their sold-out tour. This bottle commemorates that crazy time, so have a shot of history with Jose Cuervo’s Rolling Stones Tour Pick Silver Tequila.

This isn’t the first wine put out by the Aussie rock icons, and it’s not a long way from the top quality of the best Barossa Shiraz. Paying homage to the band’s platinum hits, it even comes equipped with a Bon Scott approved ‘Platinum Playlist’ of Acca Dacca’s most memorable tracks. This is not only rare as a collector’s item, but also for the rare parcel of Barossa grapes which went into its creation. Acquire a bottle of AC/DC Platinum Shiraz before they all go down the highway to hell. 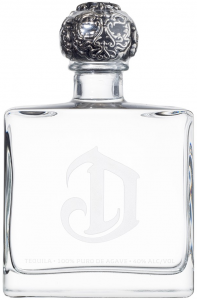 Aiming to emulate his success with Ciroc, legendary rapper and producer P. Diddy has expanded his enterprise to tequila. Double-distilled with select highland agave, this irresistibly smooth spirit has all the character and class of Sean Combs himself. To taste the deliciousness of Diddy’s endorsement for yourself, purchase a bottle of DeLeon Platinum Tequila.

Couldn’t find your favourite celebrity here? We have a whole section on our store.